The European Trade Union Confederation condemns the "authoritarian" dismissal of judges in Tunisia and sends its full support for a week-long strike in defence of fundamental rights in the country.

In a new threat to freedoms and rights, the Tunisian president has issued a decree to dismiss 57 judges outside the framework regulating the work of the judiciary system. In response, the Tunisian judges bar have announced a public strike until June 16. The President has instructed the Minister of Justice to consider the strike days unpaid.

This decision comes after a series of orders and decrees restricting rights and freedoms in Tunisia, such as Circular No. 20, which forbids any negotiations with trade unions without authorisation from the Prime Minister, in contradiction with ILO Convention No. 98.

"We express our full solidarity with the Tunisian judges in their fight against authoritarian interference with their prerogatives and repression of the independence of the judiciary system.

"We stand in support of the UGTT (Tunisian General Labour Union) and their brave defense of social justice, social dialogue and trade union rights in Tunisia." 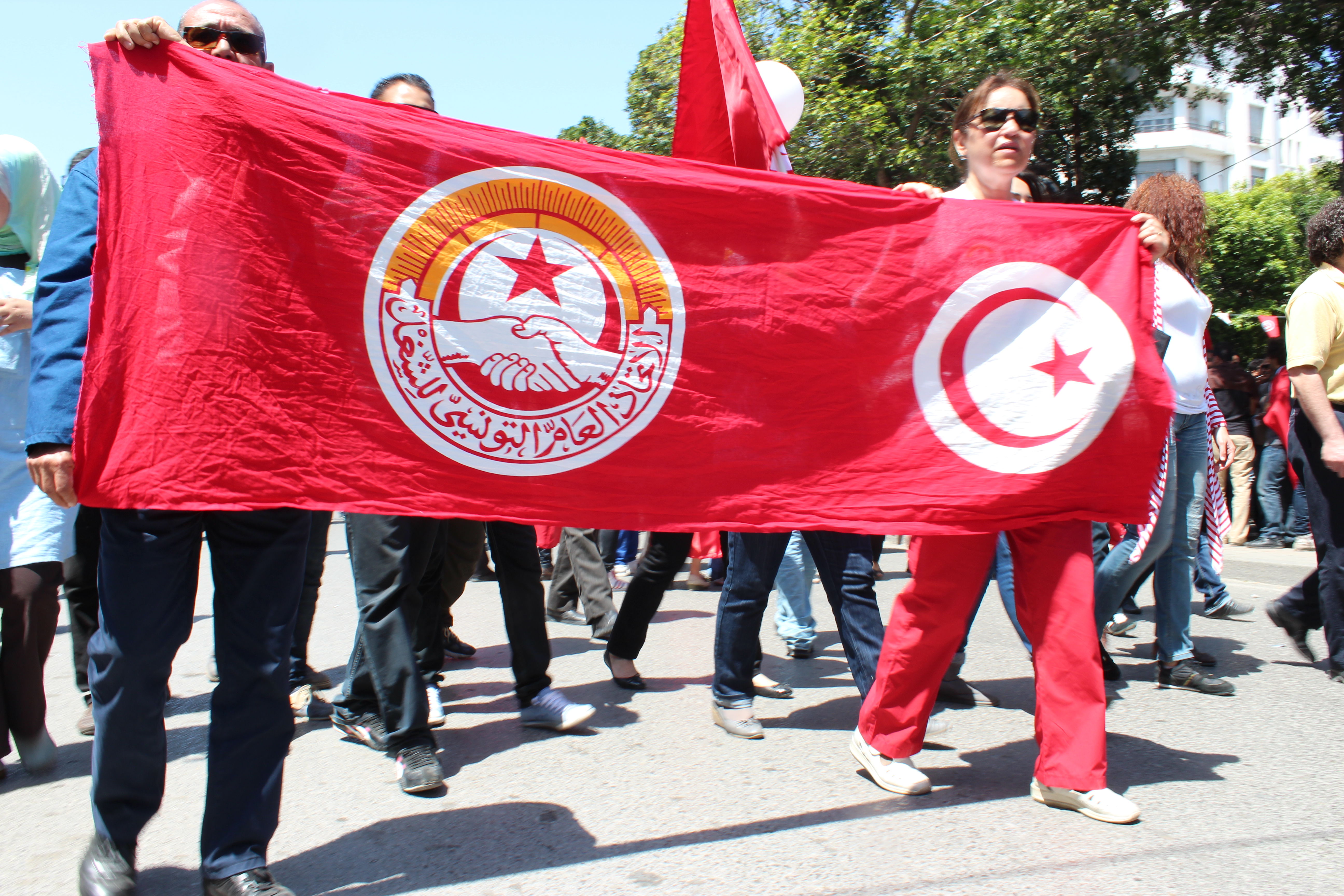