"Apart from the obvious absurdity of fining a country for allegedly spending too much, big fines will hit growth, jobs and public services in two countries that are already struggling. At a time of painfully slow recovery large fines would be irresponsible."

"More austerity would be unbearable." 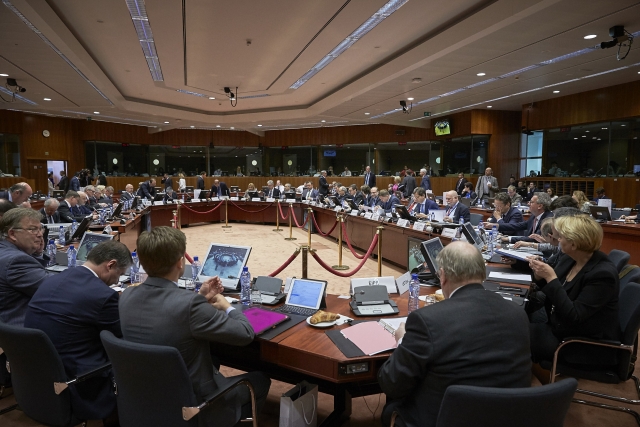