The European Commission’s proposal to make working people foot the cost of the green transition by raising the price of petrol and household energy risks creating a Gilets Jaunes-style backlash against urgently-needed climate action.

However, the burden of the climate transition is being placed on low-income households through the Commission’s proposal to create a separate Emission Trading System for road transport and buildings.

At a time when 50 million EU households are already in energy poverty:

Polling by the European Parliament shows that people who have difficulties paying their bills are already the group least likely to prioritise climate action.

The Commission have proposed a new Climate Action Social Facility to compensate vulnerable households, but its size is insufficient to compensate the regressive distributional effects of the new ETS on road transport and building.

“The extension of EU emissions trading scheme to road transport and building will fuel a Gilet Jaunes style social backlash all over Europe – and all for next to no environmental efficiency.

“A €5 increase in the price at the petrol pump and €35-40/months on household energy bills will negatively affect the income of all workers at a time when renewable alternatives are not yet available for households to change their energy consumption.

“It is also blatantly unjust that all the revenues from the extension of the ETS will not be used to compensate for the negative social consequences of such measure. Workers whose lives have been made more precarious by Covid-19 cannot and should not pay the bill for the crisis. Trade unions are clear that revenues from any climate tax or policy must be invested in mitigating the social consequences of the climate crisis through a just transition or to finance climate action. The Climate Action Social Facility as proposed today remains insufficient in that regard.

“Fundamentally, the Climate Action Social Facility is a solution to an unnecessary problem the Commission has created for itself in the extension of EU ETS to road transport and buildings. This measure risks putting citizens' support for climate policies at risk, which is particularly unfortunate given the urgent need to tackle the climate emergency and the other good proposals contained in the Fit for 55 package.” 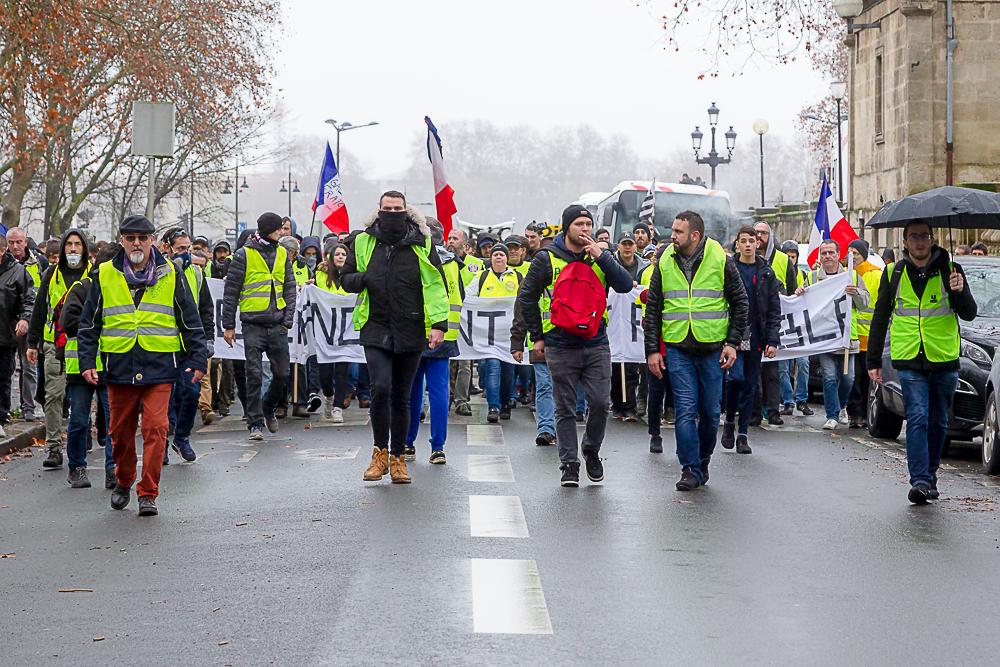