“The lack of new excess deficit procedures against any country is a positive sign of greater flexibility by the new European Commission” said Bernadette Ségol, General Secretary of the ETUC “as are the references to improved child and health care. But where is the recognition of the need to increase wages in countries such as the Poland, Germany and the UK?”

“The Commission continues to overlook the fact that wages in a twenty three member states are lagging behind productivity. The Commission fails to identify, or react to, the redistribution from wages to profits. Europe needs a wage rise for fairness and to increase demand, mainly by strengthening collective bargaining.”

“The challenge for Europe is not only to create more jobs, but to get away from precarious jobs. Zero hour contracts, temporary, part-time and other precarious jobs are creating a generation of working poor.”

The ETUC welcomes the commitments to greater involvement of employers and trade unions in economic policies. 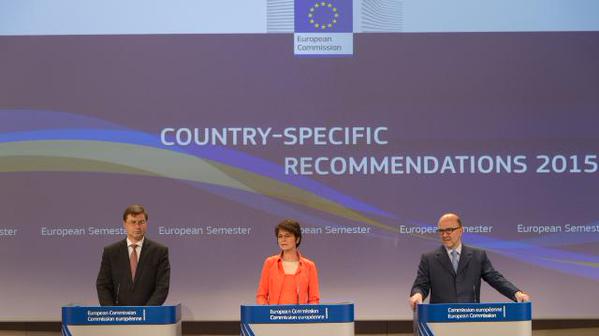