The European Trade Union Confederation (ETUC) and its national trade union members are actively involved in the semester process, and have submitted recommendations for the country reports of each member state.

“If President Juncker really wants a fairer Europe it has to be reflected in the Commission’s economic policy guidance,” said Veronica Nilsson, Deputy General Secretary of the ETUC. “We expect country reports that acknowledge the need for a pay increase, to tackle insecure contracts, rising inequality and the lack of investment, especially in skills.”

In relation to specific country reports, the European Commission should

-Emphasise the need to increase wages through restored collective bargaining and a higher minimum wage;

-Call for a comprehensive plan to boost employment;

-Recommend the relaunch of social investments in labour intensive sectors.

-Call for a “skills offensive”;

-Acknowledge that 1.3 million new open-ended contracts are at risk without growth;

-Promote new policies to assist the long-term and disincentivised unemployed.

-Acknowledge that 3 million workers on the minimum wage present a risk of deskilling;

-Recognise that the rise in low-paid jobs, and the gender pay gap, risk an increase in pensioners in poverty;

-Evaluate the impact of refugees on public finances and the labour market.

-Call for action to improve living standards for 2.8 million people living in extreme poverty and 6.2 million living in relative poverty;

-Demand an end to abusive fixed-term working contracts and the use of civil law contracts for work;

-Propose that wage increases should match the rise in productivity (labour productivity has increased 20% more than wages).

-Call for a move from temporary to more permanent contracts (1 in 4 workers has a temporary contact and temporary agency workers increased by 32% in 5 years);

-End systemic late payment of wages: almost 25,000 workers have not been paid for more than three months, a problem involving over 7,000 employers.

-Facilitate collective bargaining to increase wages for the benefit of the Bulgarian economy. 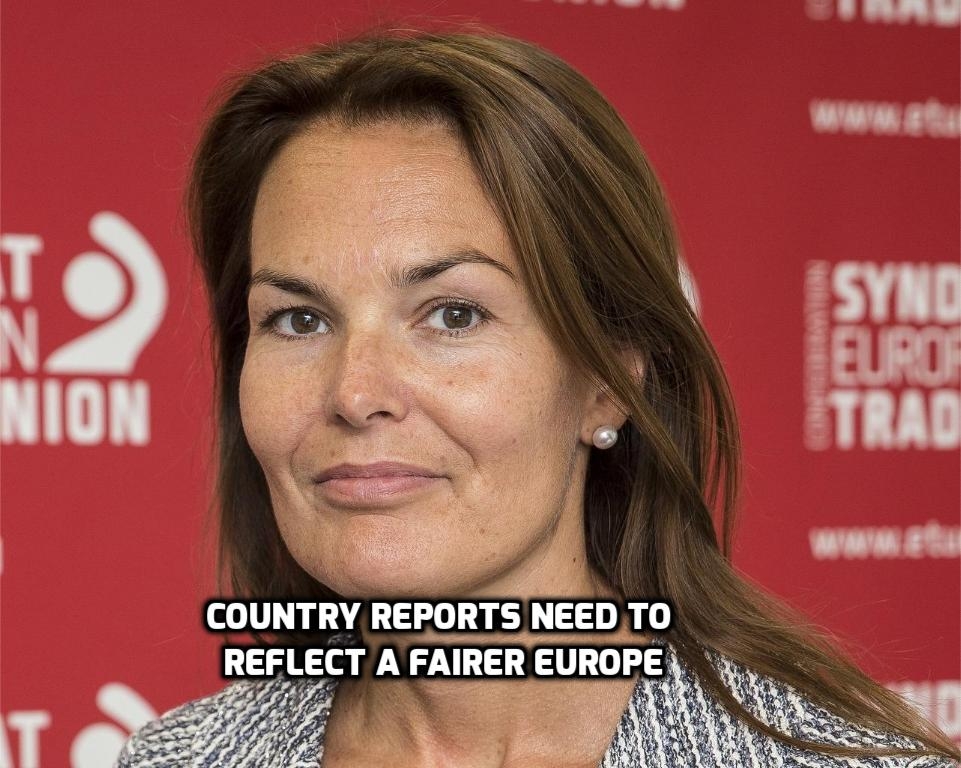