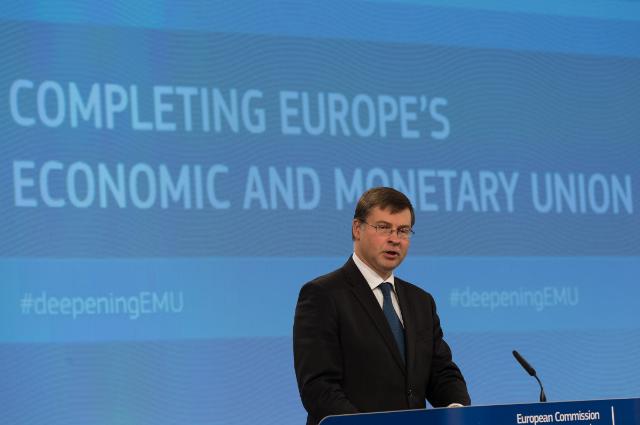 The European Commission today published a recommendation to establish ‘National Competitiveness Boards’ within the Euro area.

“The Euro area is suffering from a lack of investment and a lack of internal demand” said Veronica Nilsson, Deputy General Secretary of the ETUC, “Setting up Competitiveness Boards that focus mainly on wages will not help. There is a stronger case to set up ‘Social Progress Boards’ to make recommendations on tackling unemployment, poverty and inequality. My fear is that the long-term aim is to influence wage settlements more strongly, and that’s a no-no for trade unions.”

Council Recommendation on the establishment of National Competitiveness Boards within the Euro Area: http://ec.europa.eu/commission/priorities/publications/factsheets-economic-and-monetary-union_en