Companies must suspend payouts to shareholders during coronavirus crisis

Trade unions are calling on banks and big business to do their bit to overcome the economic consequences of the coronavirus crisis by suspending dividends payments and share buybacks.

Most companies would normally be set to pay out dividends shortly and shareholders are forecast to receive a record €359bn in dividends this year – an increase of €12 billion on the previous year.

But in these extraordinary circumstances, the ETUC believes major companies must put the interests of their workers and the economy above those of shareholders by using money available to protect jobs and wages.

Companies in 20 European countries are receiving billions of Euros in state support to cope with the crisis through measures like wage subsidies.

Suspension of dividend payments should be a clear condition of any taxpayer support, along with social conditions such as guarantees not to make redundancies or violate workers’ rights.

If distribution of dividends continues, member states and the EU should increase taxation on these unjustifiable dividends to fund the public services being stretched to breaking point by this crisis.

Our call comes after the French government announced plans to stop companies in receipt of support paying dividends, while the ECB has said banks should not to pay dividends “until at least October 2020”.

“Everyone has a duty to do what they can to help in this crisis and top companies are no exception.

“Big businesses have for more than a decade been hoarding profits for shareholders rather than reinvesting them or sharing them with workers by raising wages in line with productivity increases.

“At a time when millions of workers are worried about their livelihoods and small businesses are struggling to survive, it would be unjustifiable if a wealthy few continued to enjoy the dividend bonanza. Companies must prioritise protecting the jobs and incomes of its workers.

“That’s why a suspension of dividends must be made a red line for any company receiving taxpayer support during this crisis. Any dividends that are paid out should be taxed at a higher rate to ensure public services have the cash they need to beat this crisis.” 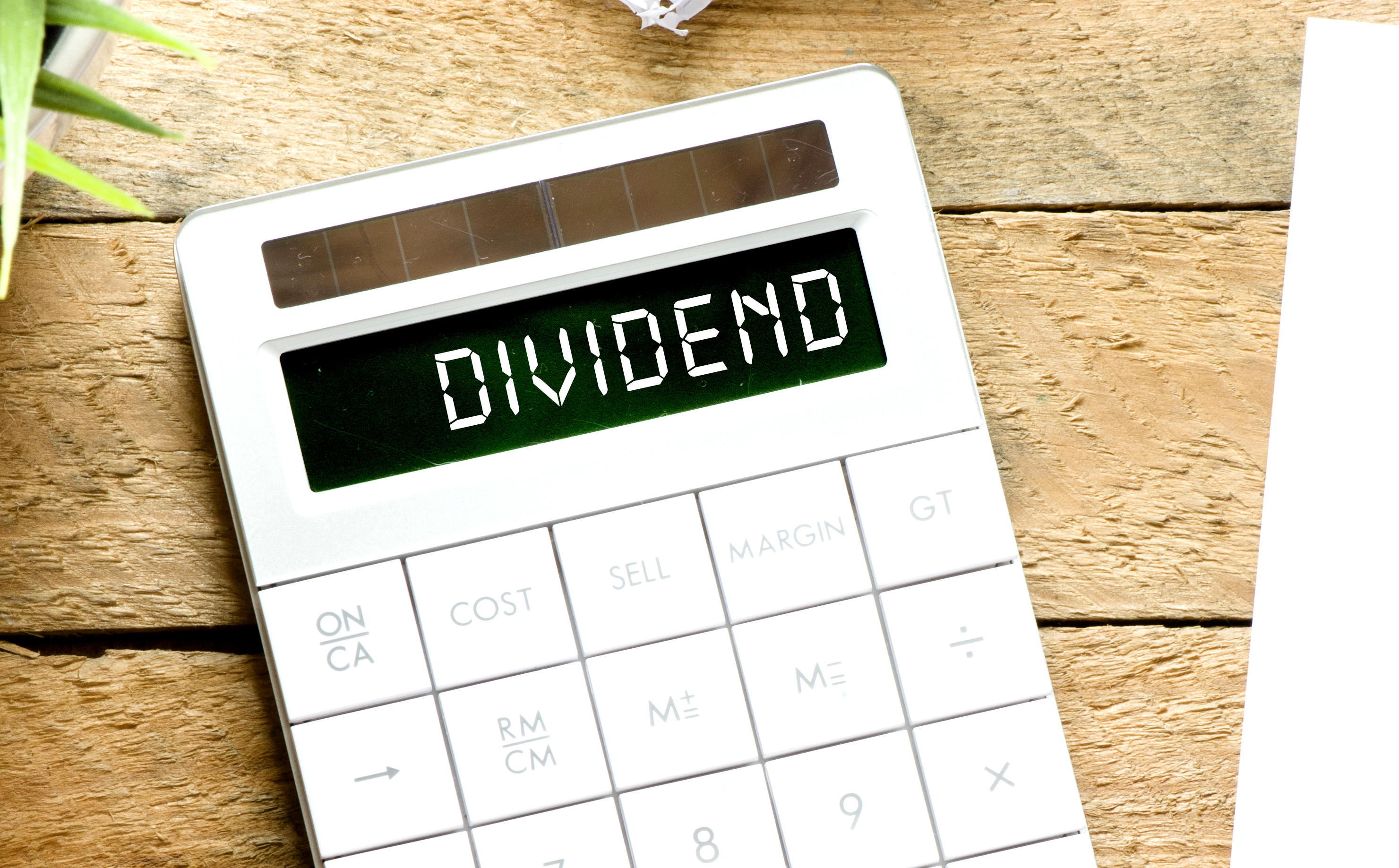