Commission work programme: the positive, the omissions and the absurd

The European Commission’s Work Programme 2021 contains some positive commitments, some surprising omissions and at least one absurd proposal according to a first assessment by the ETUC.

On the positive side are commitments to

Absurd is to still insist on the proposal to implement the ‘one in one out’ approach, which has already assessed  by the Commission itself as inappropriate.

ETUC General Secretary Luca Visentini said “the ETUC looks forward to working with the European Commission for “full implementation” of the 20 principles of the European Pillar of Social Rights and on the other positive proposals. Of course the substance remains to be seen but the intention appears to be good.

“But the European Commission seem to have completely misjudged matters if they think that the green deal will get anywhere without securing the support and employment of citizens, especially in the industries and regions most involved. It is not just about technology and targets, it is about safeguarding people, so that no one is left behind

“We also don’t understand how a fair, sustainable and inclusive recovery can be built without revising the economic governance of the EU, which was conceived in the time of the financial crisis and austerity, and without an ambitious plan for reforming EU taxation to ensure a level playing field, an effective fight against tax avoidance and reinforced EU own resources.

“It is a mistake however to promise to implement the absurd ‘one in one out’ principle. Would an urgent regulation be held up until official finds something to abolish? It is a gimmick that cannot work in practice and should be dropped immediately.” 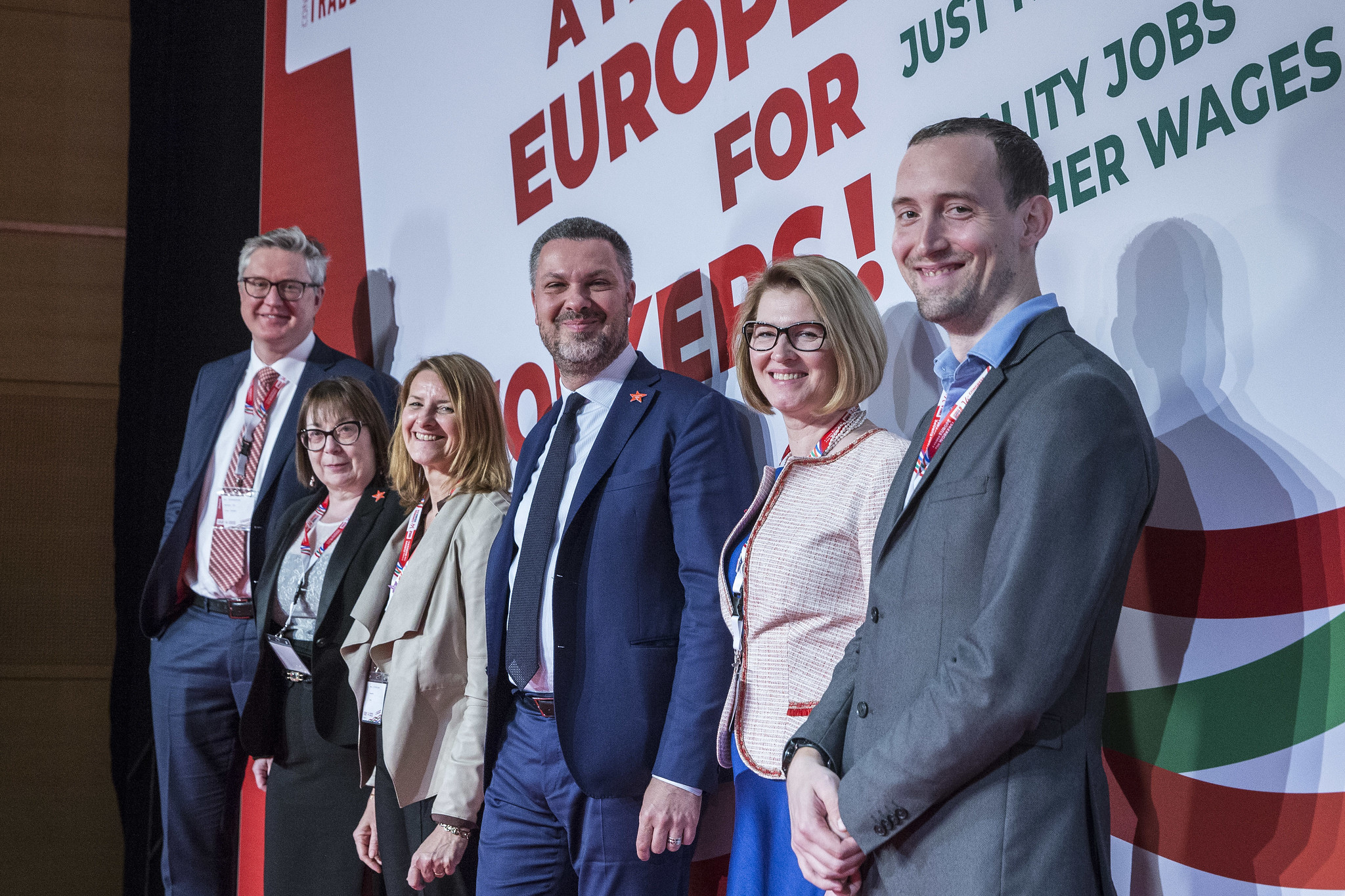