The EU-Canada trade agreement – which may be concluded on May 8 at the Foreign Affairs Council – should not be used as a ‘Trojan horse’ to smuggle in a controversial Investor-to-State Dispute Settlement (ISDS) warned the European Trade Union Confederation (ETUC).

“This looks like a cynical attempt to create a fait accompli for the EU-US trade talks” said Bernadette Ségol, General Secretary of the ETUC “and to undermine opposition to ISDS.”

European trade unions, civil society groups, parliamentarians and Governments have all expressed concern about the possibility offered by ISDS for multinational companies to sue governments for democratically-taken decisions.

Opposition to the ISDS has led the Commission to freeze discussions with the United States on the subject and engage in an unprecedented public consultation.

So to agree the Canada trade deal with the same ISDS text looks like an attempt to pre-empt decisions on the same subject in the Transatlantic Trade and Investment Partnership talks with the US. 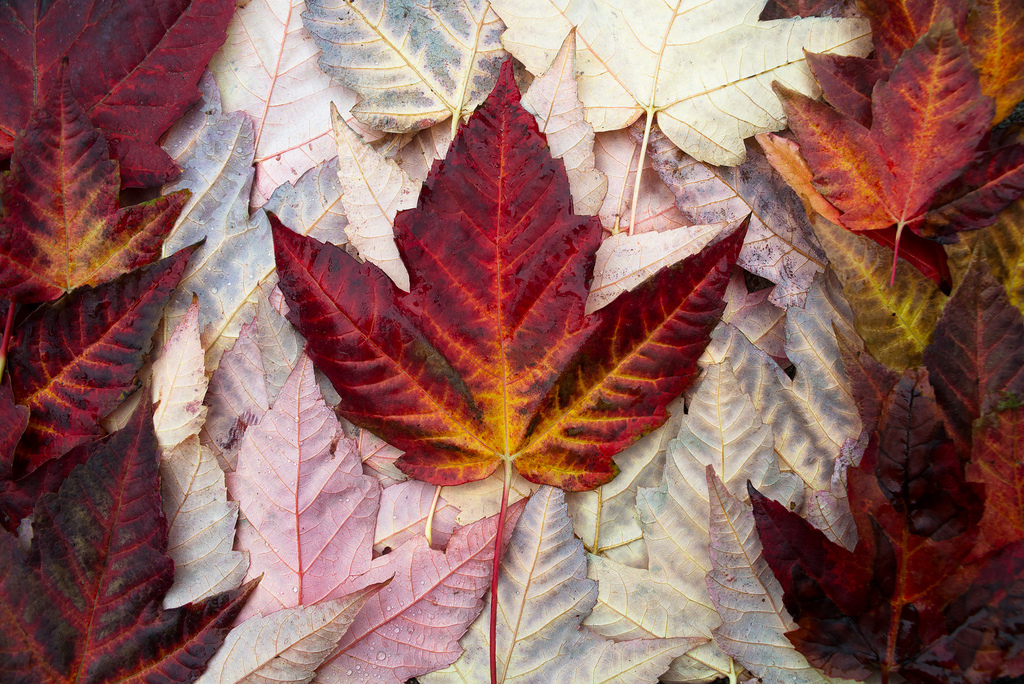