Trade unions are calling on EU foreign ministers to defend the fundamental right to strike as workers joining walkouts in Belarus face violence and arrest.

A meeting of ministers in Berlin tomorrow (Thursday) to discuss sanctions on the Belarusian regime comes as members of the country’s independent trade unions risk their lives to defend democracy.

At least three trade union leaders* have been arrested while rank and file members face threats of dismissal or pay cuts for exercising their right to strike.

Despite the crackdown, the Belarusian Congress of Democratic Trade Unions (BKDP) has called for a national general strike to secure the resignation of Lukashenko and new democratic elections.

In a letter to EU High Representative Josep Borrell and national ministers, the European Trade Union Confederation (ETUC) calls on them to support workers by:

“EU leaders were right to declare the recent elections in Belarus undemocratic and now need to follow up with sanctions that hit Lukashenko and his cronies very hard.

“It’s crucial that EU leaders also send a clear message of support to Belarusian workers risking their lives and livelihoods to defend democracy and human rights through strike action.

“Ahead of the national strike, ministers must make clear that the fundamental right to strike has to be respected and that breaches will have severe repercussions for the regime.”

* Nikolay Zimin, former president of the mining and chemical workers’ union BNP, and Maksim Sereda, chairman of the Independent Trade Union of Miners (UMTO), are the trade union leaders to have been arrested. They have since been released. Sergei Dilevsky, leader of the strike committee at the Minsk Tractor Works, has also been arrested.

The BKDP is the only Belarusian member of the International Trade Union Confederation. Its vice-president has written about the national strike for the New York Times: https://www.nytimes.com/2020/08/20/opinion/belarus-strikes-workers.html

The Belarusian Association of Journalists have also reported  new cases of detention https://europeanjournalists.org/blog/2020/08/24/detentions-of-journalists-have-started-again-in-belarus/ 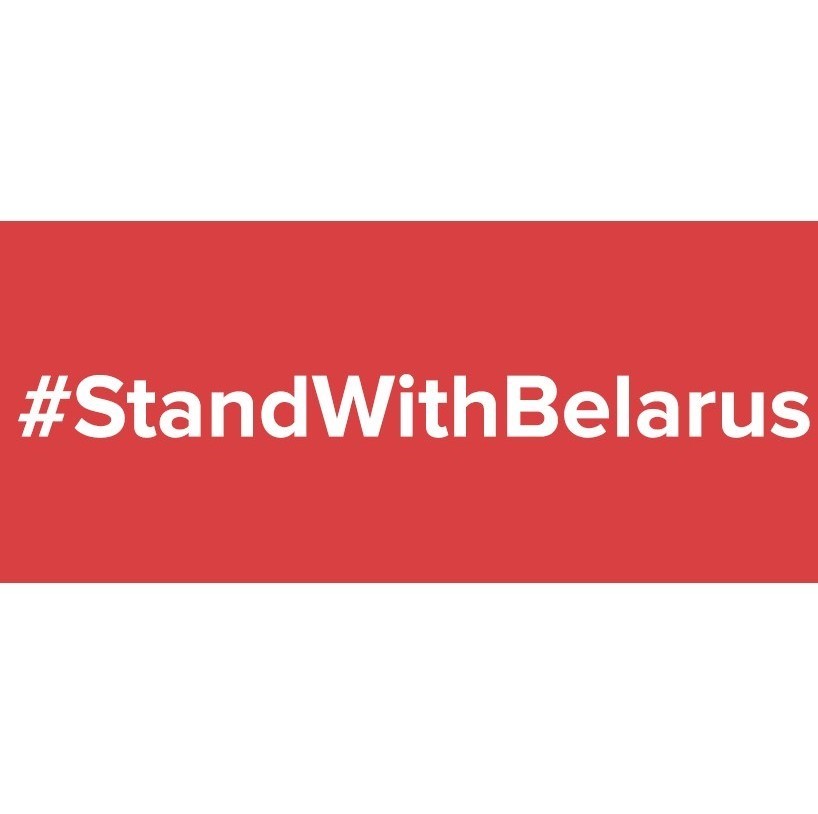