Airline passengers and aircrew will enjoy safer air during flights if the EU accepts new safety standards drawn up by industry stakeholders.

The standard would also benefit airlines by streamlining methods to investigate cabin air contamination events involving oil and hydraulic fluid and, in doing so, reducing costs.

The proposed standard is the product of five years of work by the European Committee on Standardisation (CEN), made up of trade unions, passenger groups, manufacturers and airlines.

It is based on recommendations from European and international accident investigation agencies on how to prevent aircrew and passengers from becoming impaired from flying as a result of inhaling oil and hydraulic fumes.

The coalition is now calling on CEN groups to approve the final draft and on the EU Aviation Safety Agency (EASA) to make the standard binding.

The measures are needed to improve longstanding concerns around air quality on board aircraft as a result of the system used to maintain cabin pressure, ventilation and the climate control system.

On most planes, a “bleed-air” ventilation system is used to supply air to the cabin and flight deck. It means air is first compressed in either the engine or auxiliary power unit compressor, leading to low-level contamination of the air supply during routine flight. Less often, higher-level contamination with oil and hydraulic fluid can occur when the system is degraded through maintenance problems or failure conditions.

In a joint statement on the new standard, four stakeholders of the CEN working group, commented:

“This standard represents what can be accomplished when experts from every side of the cabin air issue collaborate within a structured and balanced framework”.

“We have valued the opportunity to work alongside our industry and standard-setting colleagues to develop this standard which, if implemented, will facilitate the supply of safer ventilation air to the passenger cabin and flight deck and, in doing so, will improve both the flight experience and flight safety.

“The document is approaching its final stage and we hope that it will be universally approved and adopted into the lexicon of aviation standards. We believe that the new standard provides a world-beating reference on how to manage the issue of contaminated air on aircraft and not only stands above current standards regulation, but that it will deliver continued stakeholder consultation, innovation, solutions and benefits for all.

“We call on the European Commission, the European Parliament and EASA, to formally recognise the value of the work carried out by a diverse range of Stakeholders, and to ultimately promote the benefits of the Standard to manufacturers, airlines, employees and passengers”. 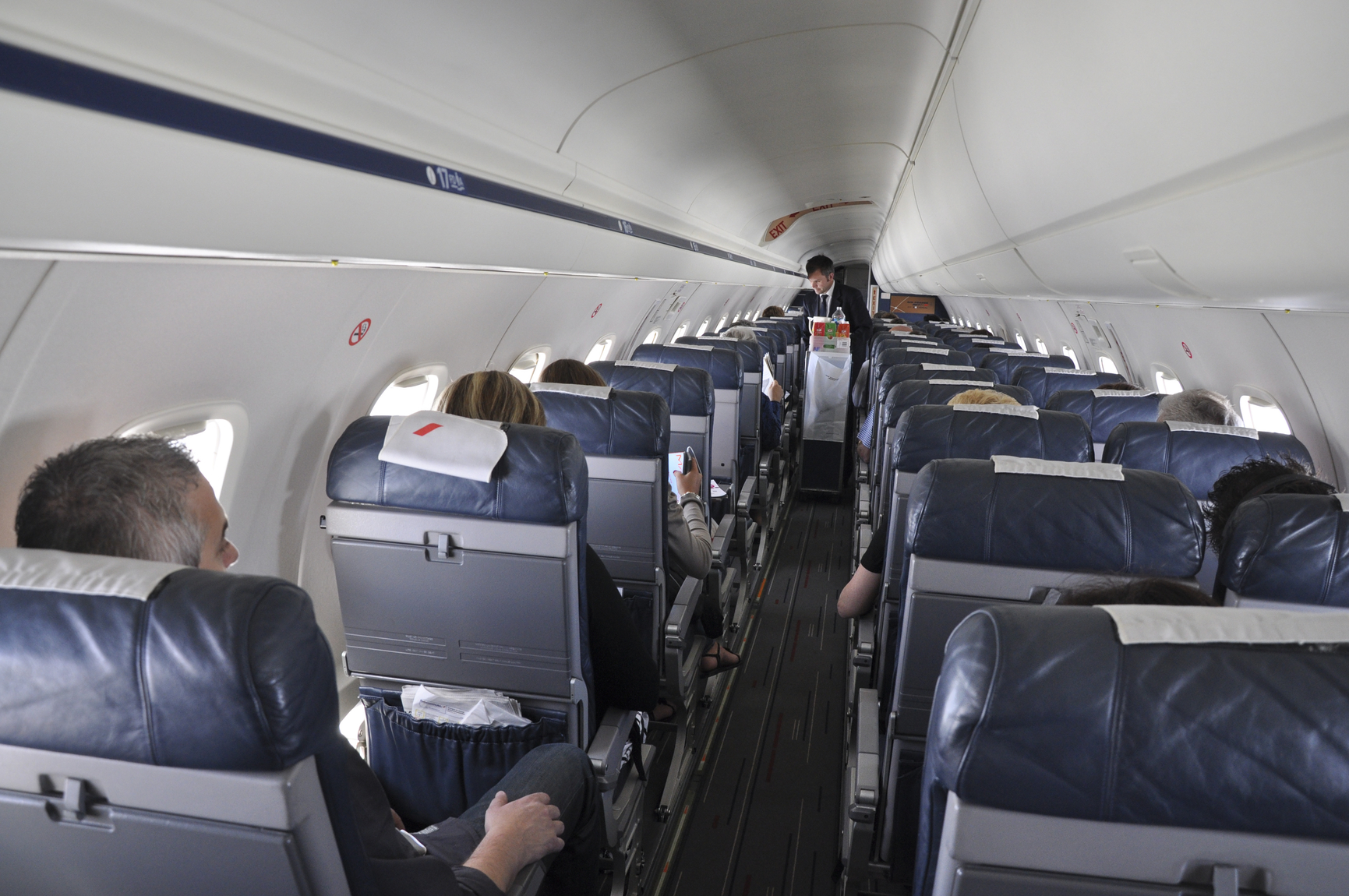