The ICESCR lays down the right to work, just and fair working conditions and freedom of association, and recognises the right to strike.

“The Covenant is a milestone in world-wide workers’ rights.  But 50 years later it is still not properly implemented even in the EU. It should be compulsory re-reading for judges in the European Court of Justice and lawmakers everywhere.  There should be a system set up in the EU for complaints to be made if the Covenant is not respected.” 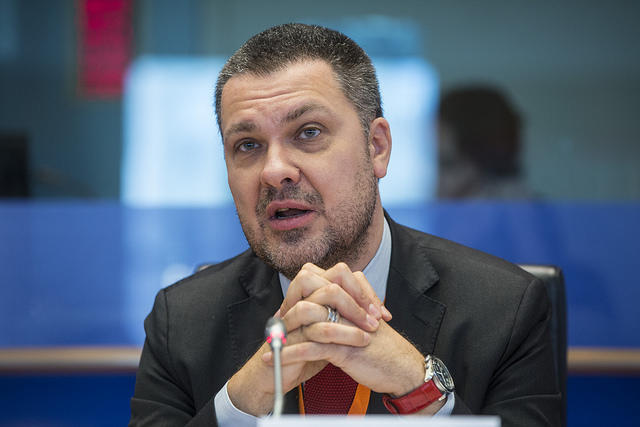