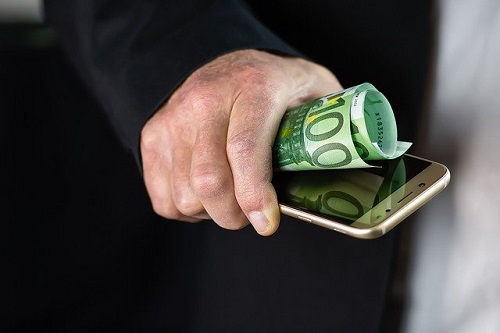 The Cyprus Union of Bank Employees – the country’s main union representing banking staff –  has concluded a collective agreement with the two largest banks: Bank of Cyprus and Astrobank.

The deal means an across-the-board pay rise for all staff of €115 per month. Cost of living allowances will increase from 2021 onwards. But employers’ contributions to the union’s provident fund will be cut by 1%.

Although both sides made concessions, the deal is viewed by commentators as a success for the union as it maintains its support from employees and influence in some day-to-day organisational decisions.

Social partners in Cyprus have welcomed the agreement as beneficial to both parties.