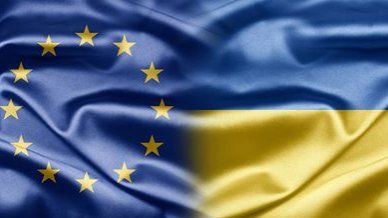 Considering that the 20th EU-Ukraine Summit is held in Brussels on the 9th of July 2018, and that the meeting of the Council of the EU-Ukraine Association is planned in December, the European and Ukrainian trade unions believe that urgent measures should be taken, with the support of the European Commission, to improve the social and economic situation in the country, and to increase the effectiveness of social dialogue and adherence to the fundamental ILO Conventions.

Recognising the important role of the EU-Ukraine Association Agreement in the social and economic development and implementation of democratic reforms, the ETUC, the PERC and its affiliates in Ukraine (FPU and KVPU) urge the Ukrainian government to take the following measures: