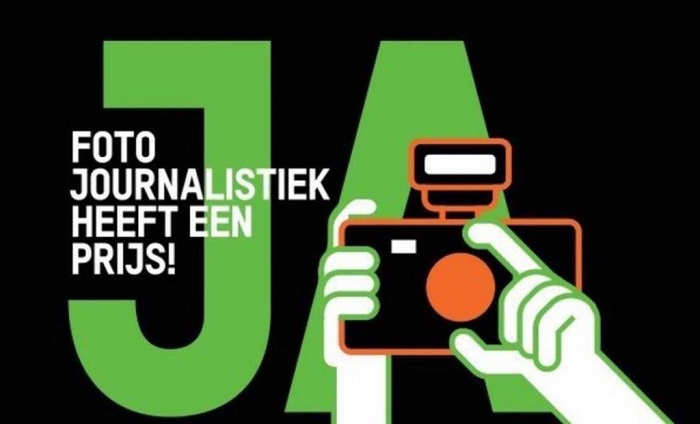 With the support of Dutch unions, two freelance photojournalists have won an important lawsuit that will mean better pay for journalists not only in the Netherlands but potentially across Europe.

Britt van Uem and Ruud Rogier took their case against DPG Media (formerly De Persgroep), claiming  that the rates they received for their work, 13 cents per word and €42 per photo, were not fair. The judge agreed and increased the payment by 50% to 0.21 cents per word and €65 per photo. DPG Media now has to compensate the two freelancers, who were supported by the Dutch Association of Journalists (NVJ) and the Dutch Association of Photojournalists (NVF), for work they did in 2018.

Although the rates set by the court are an absolute minimum, this has definitely been a breakthrough in the market for regional and local titles in particular, said NVJ officer for freelances and photographers, Rosa García López. “This ruling ensures that all (photo) journalists in the region have a much better starting position and can claim rates up to 50% higher than is currently customary.” The NVJ said it will enter into discussions with all media organisations to achieve better payment for all freelances.

The European Federation of Journalists (EFJ) welcomed this historic decision. "Throughout Europe we applaud the courage and persistence of the two photojournalists and the support of the union. This decision has indeed a great importance beyond the Dutch borders. We invite media to respect fair remuneration of photojournalists throughout Europe,” said EFJ President Mogens Blicher Bjerregård.