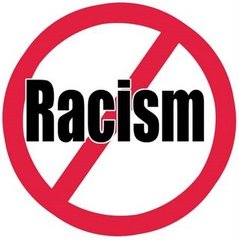 The Irish Congress of Trade Unions united with community and religious groups and civil society organisations in calling on all candidates in the February 2020 general election to conduct a respectful and truthful campaign.

The letter urged political parties and independent candidates to respect the Irish Anti-Racism Network’s Election Protocol. “We call on candidates to fully represent their constituencies, in all their glorious and rich diversity.”