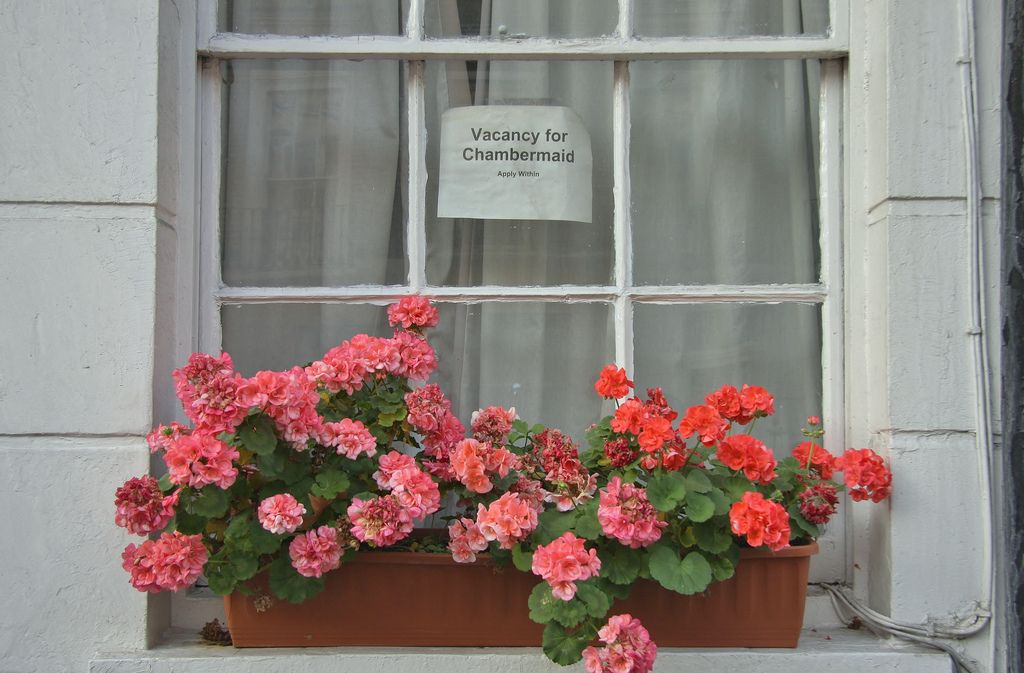 Ireland’s Workplace Relations Commission has awarded €5,000 to a hotel chambermaid after finding that she was dismissed for her trade union activities.

The woman, who was a member of the Irish union SIPTU, was worried by the number of other staff who were being dismissed, so she distributed union application forms and encouraged her colleagues to join up. Seven days later she was sacked.

The hotel denied the dismissal was because of her trade union work, but Commission adjudication officer Emer O’Shea decided: “I found the claimant’s version of events to be more credible and convincing than the version advanced at the hearing by the respondent.”