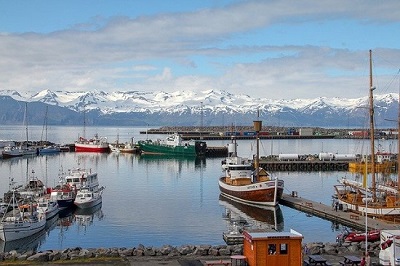 Icelandic trade unions have resisted moves by the country’s Confederation of Enterprise to break the collective agreement signed in 2019, covering over 100,000 workers.

The deal is valid until 1 November 2022 and raises minimum wages by ISK 90,000 (€550) over the contract period. But under financial pressure caused by the global pandemic, the Confederation of Enterprise (SA) considered pulling out.

Trade unions, however, were not ready to back down and accept that wage rises should be postponed or employers’ pension contributions reduced. Following the announcement of new government measures to aid companies through the crisis, the executive board of the Confederation of Enterprise cancelled a vote and decided unanimously to uphold the agreement, acknowledging the importance of cohesion in the labour market.