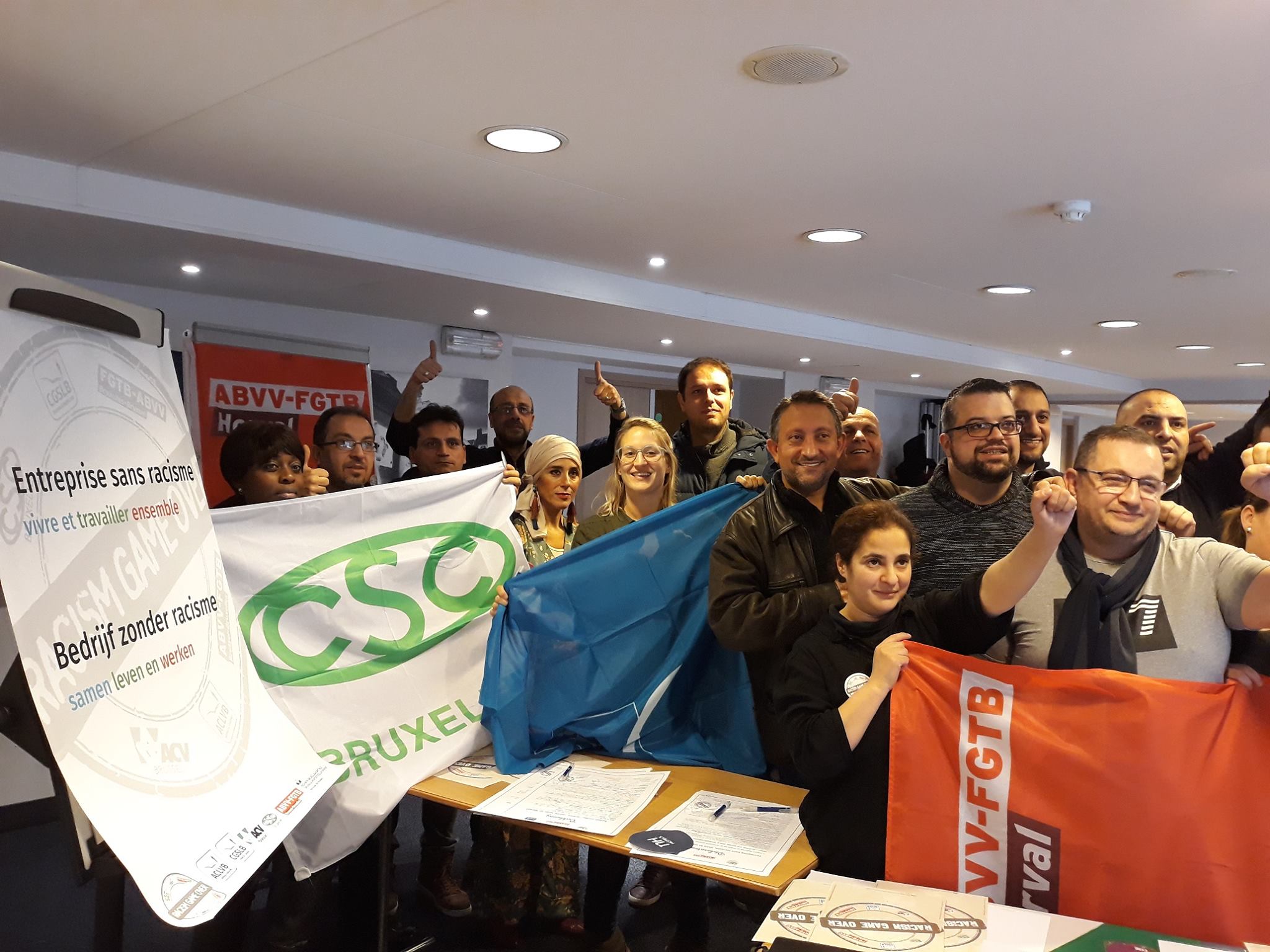 Trade union members working for the NH Hotels group in Belgium have set up a ‘Committee for a company without racism’ (Comité pour une entreprise sans racisme) as part of the 'Racism Game Over' campaign.

The three Belgian organisations, FGTB, CSC and CGSLB, are taking part in an inter-union forum on 21 March to discuss the next move in the campaign.

In December, the Committee backed a declaration: 'Company without racism – living and working together'. The Brussels transport company STIB had already taken a similar initiative, and now the aim is to encourage all enterprises in the city to sign such a statement. “A society without racism is possible, with the support of all workers,” declared the FGTB. “Together we can make a difference. We are uniting our efforts to make Brussels a capital that is good to live and work in, where everyone finds their place. A city where the collective and individual fundamental rights of each person are respected.”

The workers at NH Hotels have made a commitment to fight racism by drawing up a plan of action for each workplace, including tackling the problem through union training and company negotiations. Racism divides workers and deepens inequality, say the unions