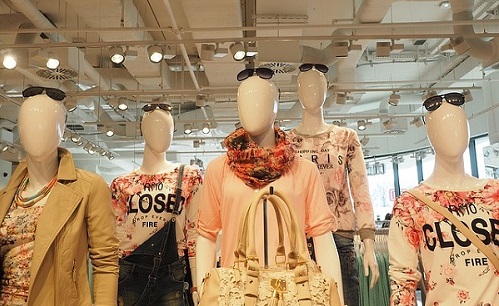 British trade union Bectu, which organises in the media and creative industries, is investigating the working conditions of fashion assistants. The union wants to uncover the scale of abuse among junior staff, as portrayed in the film ‘The Devil Wears Prada’.

It has launched an anonymous survey, open to anyone working as an assistant in the British fashion industry, where trade union representation is low. Questions cover working conditions, bullying and harassment and poor pay. Says organiser Jane Perry: “We know that people entering the fashion industry as fashion assistants are having a very difficult time. We have had a number of enquiries from workers seeking to join the union to take on these exploitative practices that are typically hidden behind promises of paid work in a glamorous creative industry.

“It is not acceptable to think that abusive treatment is an industry norm, and we encourage all fashion assistants to share their concerns, join the union and stick together to challenge this.”