EU acts on demand for universal access to water 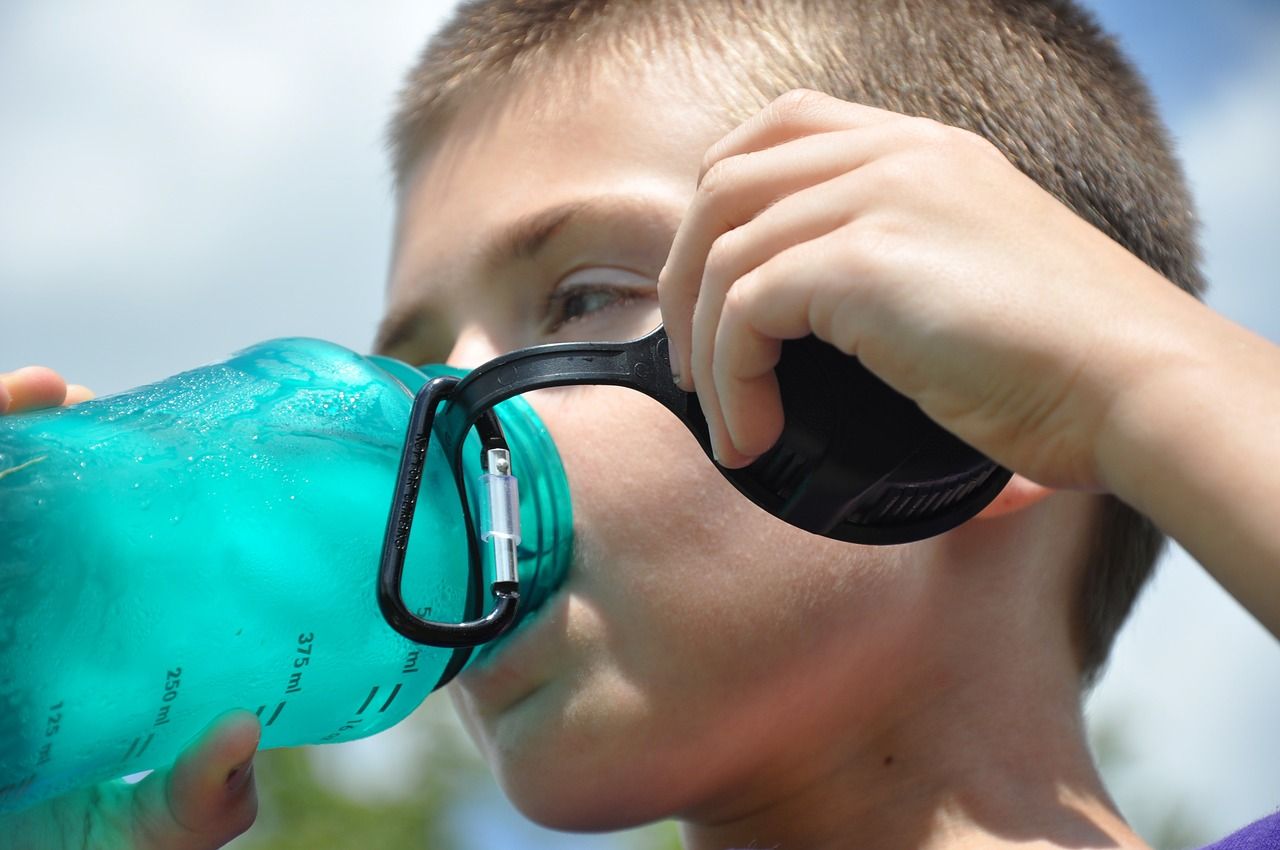 The European Commission is proposing new legislation to ensure all Europeans have access to safe drinking water, in response to a campaign led by trade unions and citizens’ groups.

The European Citizens’ Initiative on the ‘Right2Water’ was supported by 1.8 million people and called for water to be recognised as a human right. The European Pillar of Social Rights declares that “everyone has the right to access essential services of good quality, including water…..” And the UN Sustainable Development Goal 6 aims for safe and affordable water and sanitation to be available worldwide by 2030.

Changes to the EU Drinking Water Directive aim to make good-quality drinking water more widely available, especially for vulnerable people. “Citizens have made their voice loud and clear through the European Citizens' Initiative, calling for action to have a guaranteed access to safe drinking water,” said Commission Vice-President Frans Timmermans.

But the European Public Service Union (EPSU) said the proposals do not go far enough. “While we are positive about these steps as there are still many people in Europe who lack basic provision, we underlined our expectation that the Directive should be explicit in recognising the human right to water. The Directive, as it stands, is a missed opportunity and we will continue our battle for the recognition of the human right.”