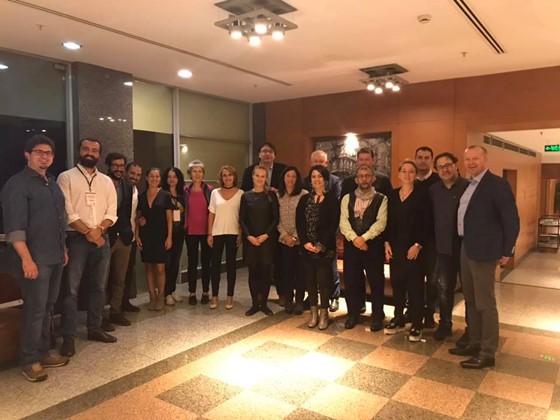 As few as 3-4% of the 600,000 clothing and footwear workers in South-East Europe are organised into trade unions. With minimal collective bargaining coverage, wages in some of the countries are as low as €200 per month, falling behind even the earnings of Chinese workers.

A two-year project run by the IndustriAll trade union federation and funded by the European Commission aims to increase trade union membership and develop collective bargaining, at both company and industry levels in six countries: Albania, Bulgaria, Croatia, Macedonia, Montenegro, Romania and Serbia.

Another strand involves persuading major brands to take responsibility for workers’ conditions. At a meeting in Istanbul, IndustriAll agreed with three well-known brands, H&M, Inditex (covering names like Zara and Pull&Bear) and ASOS, to promote freedom of association and collective bargaining. A recent NGO study criticised H&M for failing to implement a promise to guarantee living wages to workers in Bulgaria by the end of 2018.

Trade unions in countries like German and Italy have offered help in contacting other leading brands. “We are looking for win-win solutions for the workers with good conditions, companies with sustainable business, and governments in the form of economic growth and more equal societies,” said IndustriAll Europe General Secretary Luc Triangle. “South-East European countries need to create domestic demand through the payment of living wages.”