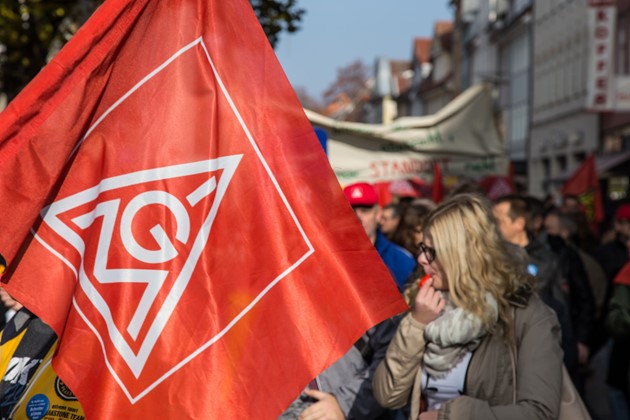 A new collective agreement will mean a cut in working hours for some 16,000 textile workers in eastern Germany, bringing them into line with their western counterparts.

The deal, concluded with employers by German union IG Metall, marks an important milestone on the road to harmonisation of working conditions in the east and west of the country, 30 years after reunification.

The change will come in gradually, reducing the working week from 40 to 37 hours by 2027 so that textile workers in eastern Germany will be doing the same hours as those in the west. The deal also offers a pay rise of 6.2% to be implemented in three stages over 36 months, while holiday allowances will also be raised to western standards. Employment periods for apprentices will also be extended.

IndustriAll Europe General Secretary Luc Triangle welcomed the agreement as a move to bridge the unfair east-west gap in working conditions. “It is high time for workers to be rewarded for their hard efforts and to get their share of productivity gains.”