Statement from the Coalition for Higher Ambition 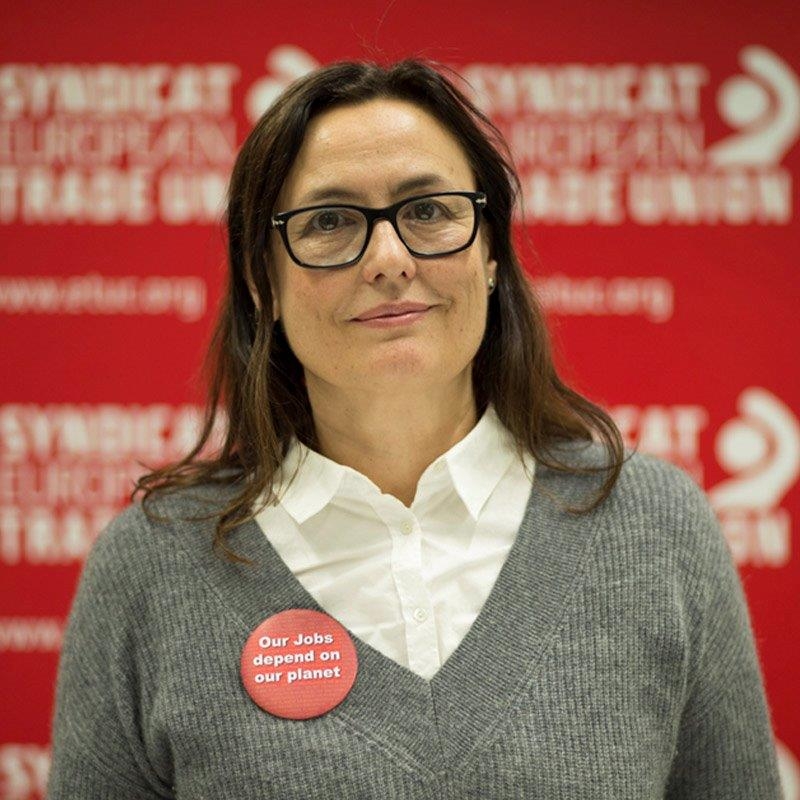 To: EU Heads of State and Government

Statement from the Coalition for Higher Ambition

We represent businesses, trade unions, local authorities and civil society organisations supporting a wide range of social and environmental outcomes. We have come together in an unprecedented grouping, to recognise that the Agreement struck in Paris in December 2015 is a turning point that requires the world to step up and raise its ambition to keep global temperature rise well below 2 degrees, as well as to pursue efforts towards 1.5 degrees.

European leadership helped deliver the Paris Agreement. As you set off to New York to sign this agreement, we ask you to continue to show leadership by delivering ratification of the Paris Agreement as soon as possible, and by working with other countries to support their delivery of the Agreement’s goals and obligations, thereby effecting enhanced climate diplomacy.

However, showcasing European leadership abroad entails that we “walk the talk” at home. 2016 is a critical year for the implementation of the Paris Agreement and the Sustainable Development Goals, through the development of EU legislation that brings the EU’s 2030 climate and energy package to life. We believe that there is a real risk that the current level of ambition of legislation on the table will harm Europe’s chances of reaching the goals of the Paris Agreement, in a fair and equitable manner. Put simply, Europe’s 2030 legislative agenda risks locking-in insufficient ambition, and thereby undermining the integrity of Europe’s climate policies.

We have demonstrated that we are ready to play our part in support of the objectives of the Paris Agreement. What we need to see now is the development of a robust European policy framework with strong, economy-wide targets, and clear timetables that will allow the EU to become a zero-carbon economy, driving increased deployment of renewable energy supply and energy efficiency measures. This also means guarantees, that 2030 and 2050 greenhouse gas reductions targets are in line with the long term goals of the Paris Agreement, building on the overachievement of the EU’s 2020 emissions reductions target.

Together we must develop an innovative and sustainable European economy that will allow all of Europe to benefit in terms of good quality jobs, sustainable development, improved competitiveness and better public health, while ensuring a just transition for the workforce, and a healthy environment. Such a Europe will also be more credible and influential on the global stage, regaining its status as a committed leader on climate action, and strengthening Europe’s role as a fair partner, particularly to countries who are vulnerable to climate change impacts.

European Alliance to Save Energy (EU-ASE)

International Union for the Conservation of Nature (IUCN)