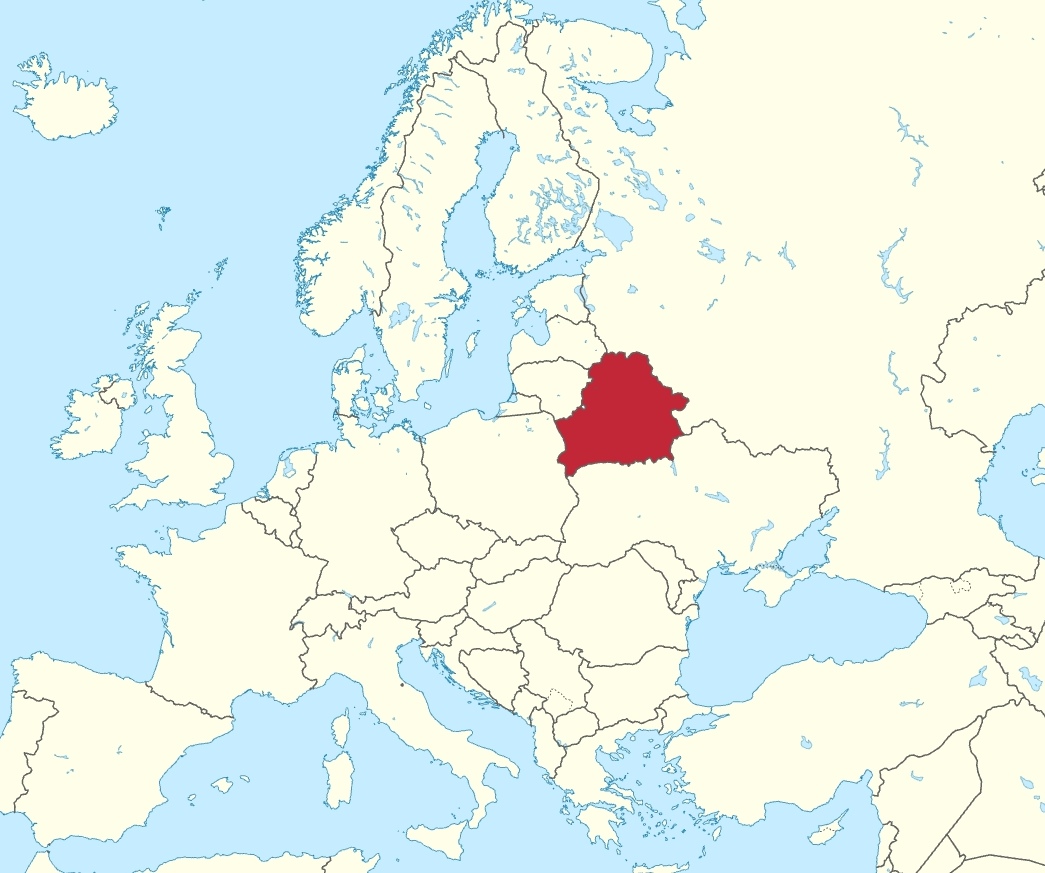 The European Trade Union Confederation (ETUC) and the Pan-European Regional Council (PERC) are following closely and with great concern the current situation in Belarus, after recent presidential elections. The ETUC and PERC demand the immediate release of trade unionists detained for having taken part in peaceful protests against falsified elections, notably Nikolai Zimin, former chairman of the Belarusian Independent Trade Union and Maxim Sereda, chairman of the UMTO the Independent Trade Union of Miners.

The ETUC and PERC denounce:

The ETUC and PERC call Belarusian authorities to:

The European trade union movement jointly urges the European Union to convene an urgent EU Summit to assess the Belarusian authority’s actions and review the EU relations with Belarus.  This includes the reintroduction of commensurate sanctions for electoral fraud and violence as well as reconsidering cooperation with the country, including within the Eastern Partnership.  Strengthening support to Belarusian civil society - including independent unions - and stopping any EU financial support to the government and state-controlled projects - including through multilateral development banks – must also be urgently addressed.

The ETUC and PERC are supporting:

“The European trade union movement had no illusions about the nature of the Belarusian regime. While the release of political prisoners was enough for some EU officials to turn a new page in the relations with Belarus, it was clear that the regime was not, and is not, open to any real change.  It  has continued suppressing democratic institutions, independent civil society and trade union movement and has violated fundamental rights and freedoms of its citizens. The recent electoral campaign and the following new wave of repressions have clearly shown this. We support the demands of people of Belarus, Belarusian independent trade unions and civil society. We appreciate the recent EU High-Representative declarations. However, we call on the European Union for a strong and unequivocal reaction and for a reassessment of the relations with Belarus, in line with the EU values and principles. We are in contact with our brothers and sisters of the Belarusian Congress of Democratic Trade Unions and express our solidarity to their longstanding fight for the respect of workers and trade union rights and freedom in the country” said Luca Visentini, ETUC and PERC General Secretary.