Revision of the posting of workers directive: joint letter to President Juncker 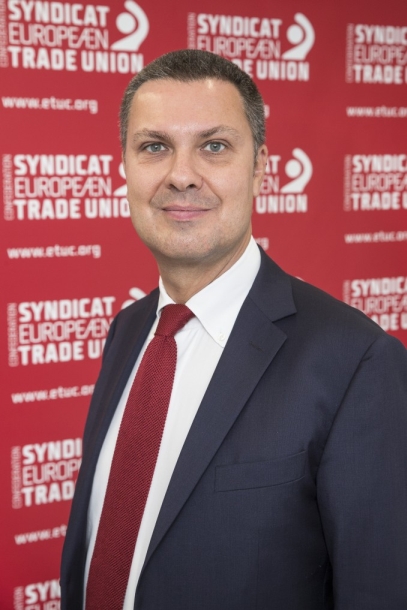 At the end of January, we sent a letter to Vice-President Dombrovskis and Commissioner Thyssen to ask for a social partner consultation regarding the proposed targeted revision of the posting of workers directive.

Vice-President Dombrovskis and Commissioner Thyssen invited us yesterday to a meeting and informed us about the latest state-of-play of the Commission’s preparations. They told us that the Commission intends to go forward with a publication on 8 March. We thanked them for this initiative, but we also expressed the view that this exchange did not match our demand for a social partner consultation.

The social partners are willing to explore some issues that have arisen in the context of the application of the 1996 posting of workers directive. We asked the Commission to organise a social partner consultation to have the opportunity to discuss these issues, as well as the various options that exist to deal with the Posting of Workers Directive before the Commission adopts a proposal.

There are already a number of complicated issues that we hope Europe will overcome united, without opening unpredictable and divisive debates.

In this context, we are now writing to ask the Commission to take the time needed to adequately consult with the social partners before launching its proposal. We look forward to hearing from you about this.