Open letter to the French Minister of Labour: employees and self-employed call for a more ambitious Directive on platform work than the French Presidency 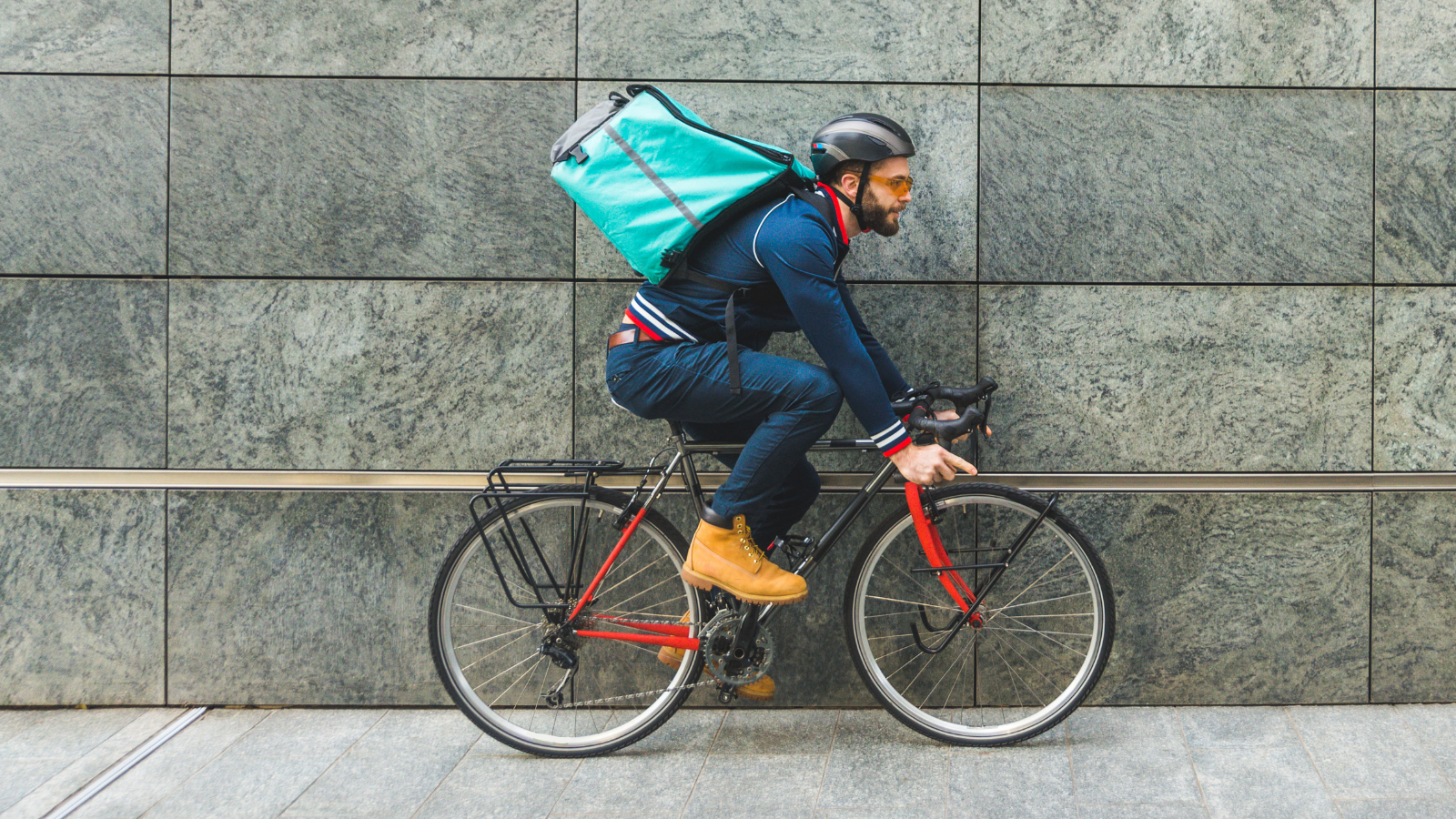 The following letter is a joint plea of organisations of self-employed workers and trade unions, which has been sent to the French Labour Minister in view of the progress report discussion of EPSCO Council of today, calling on the European institutions for an effective Directive on improving working conditions in platform work. Our demands are the following.

On 9 December 2021, the European Commission presented the proposal for a Directive on improving the working conditions of workers in platform work. The provisions foresee, among others, the setting up of a rebuttable presumption of employment relationship for workers in digital labour platforms, which is completed with a reversal of the burden of proof.

As the first discussions of the Council of Employment Ministers approach on Thursday 16 June and with the negotiations on the Directive about to start in the European Parliament, we would like to raise two points of attention that we believe need to be improved in the proposed Directive.

The Commission has made the activation of the presumption of the employment relationship dependent of two criteria of subordination to be met out of five. This requirement will provide digital labour platforms with the possibility to craft the contracts and terms and conditions in such a way to evade four criteria on paper and deliberately limit the freedom of genuine self-employed workers on another criterion, which is likely to be that of setting rates or building up a client base. Furthermore, the use of criteria to trigger the presumption disregards the difficulty of ensuring that platforms respect the correct legal qualifications. A true presumption of employment relationship should place the burden of rebutting the presumption on the platform and not leave this activation to the workers or the administrative and judicial authorities. A non-exhaustive list of criteria should therefore allow platforms to rebut the presumption, and not be a prerequisite for workers to activate it. This will allow workers to rely on an employment contract and protect the self-employed from subordination by platforms.

As any other worker, those through digital labour platforms must have access to social protection. The proposal for Directive must prevent digital labour platforms from developing their own unilateral private protection schemes, especially when this is done to evade their liability as employers. Such unilateral schemes can create a lock-in effect by providing for social dependency towards the digital labour platform. Platforms should improve the rates they pay to their self-employed providers, in particular through collective bargaining. At this regard, the reference in the recitals of the Directive about the fact that voluntary decisions to pay for “social protection, accident insurance or other forms of insurance, training measures or similar benefits to self-employed persons working through that platform (…) should not be regarded as determining elements indicating the existence of an employment relationship” is a very dangerous one and allows the creation of a third category of workers, something to which the Directive itself opposes. The Directive must in fact clearly state the opposite: such behaviour from digital labour platforms should be an indication of subordination, among other things, according to national and CJEU definitions. We call on the Member States to improve the social protection systems of the self-employed so that they are not socially dependent on the social benefits provided by platforms in return for their work.

Competitiveness must not come from downward pressure on employment rights. A business is only sustainable if workers' rights are respected. While digital labour platforms and companies operate with genuine self-employed workers, rules are needed to guarantee that others exerting the prerogatives of employers do not evade their responsibility through bogus self-employment. This is unfair for their workers but also against the vast majority of business who abide to the rules.

With the hope that you share our ambition for economy that works for people, we invite you to take the steps that will make the current proposal stronger.

Laurent Berger (President of the European Trade Union Confederation and Secretary General of the CFDT, France)