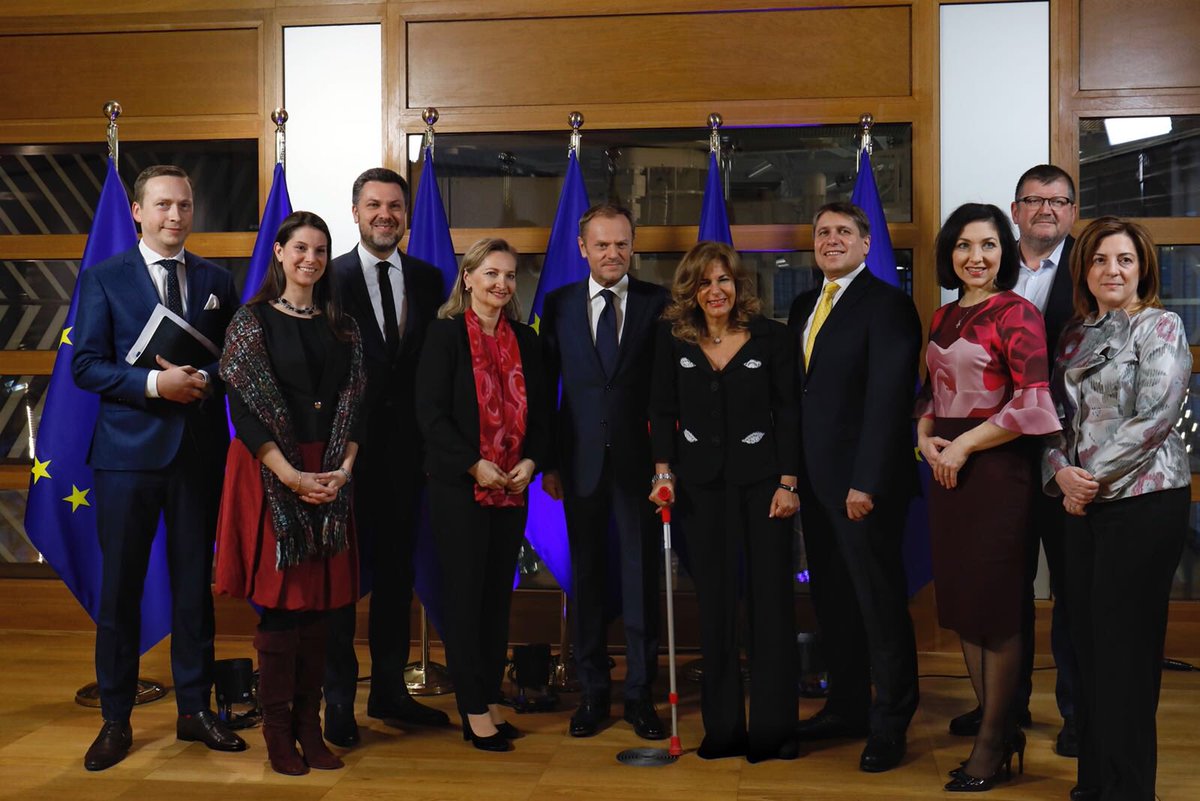 The European Social Partners are deeply concerned about a potential delay in the adoption of the post-2020 Multiannual Financial Framework for political reasons.

European citizens, workers and enterprises will face deep transformations due to important changes within the European Union borders such as demographic ageing or digitalization of our societies. Beyond these, the EU will also face important external challenges, including maintaining the EU prominent economic position in the world in response to the United States’ aggressive Trade Policy and the rapid rise of emerging economies. Losing time in the adoption of the MFF, a crucial tool to mobilise highly necessary investments in Europe, would be irresponsible under the current circumstances.

The European Social Partners therefore strongly urge all relevant decision-makers to make sure that the post-2020 Multiannual Financial Framework will be put in place before the European elections.

Furthermore, social partners emphasise the need to focus the MFF on growth and employment enhancing expenditures and to fully preserve the involvement of social partners in the governance of relevant funds such as the European Social Fund.