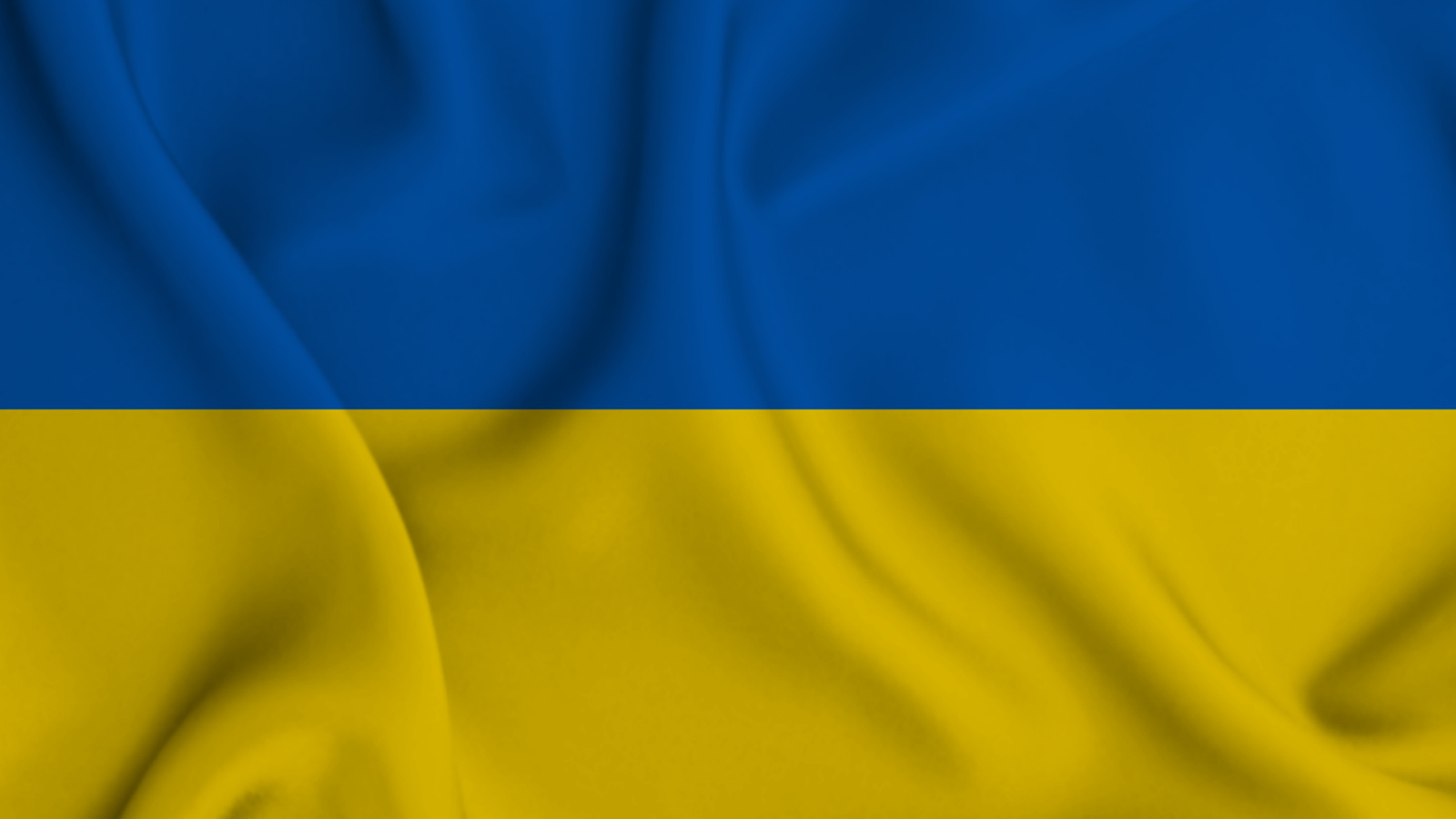 Last June, the European Trade Union Confederation (ETUC) and its members warmly welcomed the decision to grant Ukraine EU candidate status. That is a long-time aspiration of Ukrainian workers who are sacrificing their lives, health and wellbeing in the fight for democracy and sovereignty against Russian aggression. Ukrainian trade unions are actively helping to deal with the humanitarian crisis provoked by it, while European and international trade union movement has mobilsed funds and solidarity aid for workers in Ukraine, but also to millions of refugees fleeing in EU countries. Trade union facilities and offices host tens of thousands of displaced people, and trade union activists coordinate the provision of material aid to those in need, and the organisation of deliveries of vital goods and products.

However, we regret that the Ukrainian government and the majority party in the Ukrainian Parliament, the Rada, are acting against the EU’s values of social dialogue and social rights. Ukraine will need unity for national reconstruction, built on respect for labour rights and social dialogue as the basis for a new industrial and employment policy, including a  revision of labour legislation.

But the actions of the government and the legislature are taking Ukraine in a different direction. On several occasions we communicated our concerns to the Ukrainian authorities and the EU institutions about a new regressive labour reform (Bill 5371)  that would discriminate against workers in organisations with less than 250 employees and deprive them of labour protections, including collective labour rights. Despite that, the bill was supported by the Ukrainian parliament and came into effect. Its application will cause irreparable damage to the industrial relations in the country, by creating a two-tier labour market and establishing incentives for employers to split organisations into smaller legal entities at the expense of workers’ and trade union rights. In addition, other legal initiatives have been pushed through the Parliament despite martial law, in the conditions when social dialogue is not functioning and collective actions are prohibited.

The government of Ukraine has been preparing a plan to rebuild Ukraine after the war. We greatly appreciate the leading role of the EU in this huge task and we expect that the reconstruction will not be limited to restoration buildings, enterprises and transport infrastructure, but will involve the comprehensive revision of all aspects of the functioning of Ukraine as a state. That is a unique chance for the country to build democracy and freedom, a social market economy and the well-being of its people, guaranteeing their rights. We are willing to contribute to this mission, which should also guide Ukraine’s integration into the EU. But we regret that the government so far has shown no intention of including social partners in the development of the reconstruction project, although they will be key to reconstruct the country.

The reconstruction process should also foresee a revision of labour legislation, with full participation of the representative trade unions and with full respect of the national social dialogue and international obligations of Ukraine. The ETUC is ready to contribute to that process with its expertise.