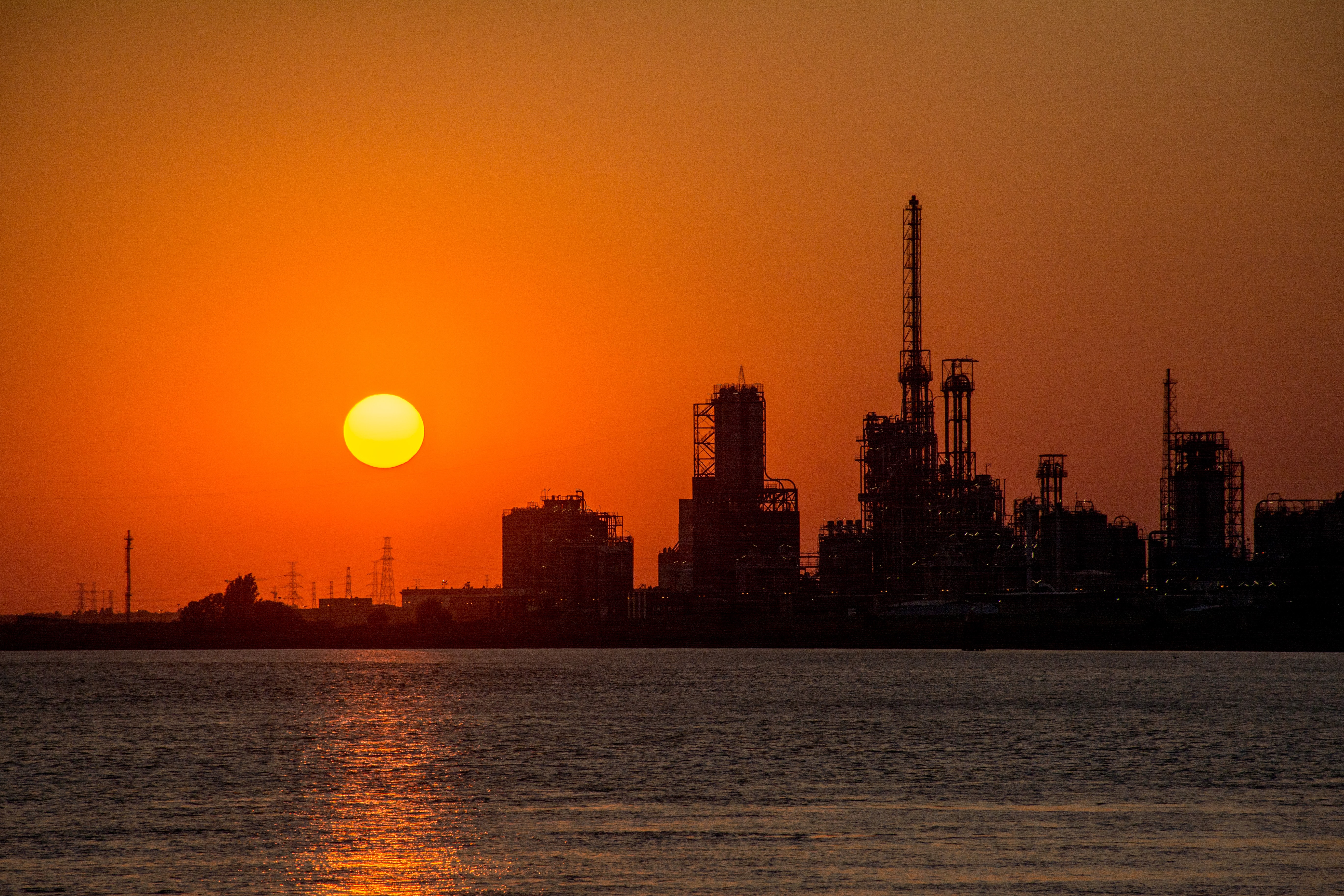 Adopted at the Executive Committee meeting of 5-6 October 2021

The Energy Charter Treaty (ECT) is a multilateral agreement which came into force in 1998, establishing a framework for trade and investment in the energy sector. It was initially developed to secure energy supply for Western Europe in the context of the post-Cold War transition. Its most important provisions focus on the trade in and transit of energy materials and products and on the resolution of investment disputes.

The ECT is the most litigated investment protection treaty before the arbitration tribunals. Over the last five years alone, there have been more than 75 complaints filed against States. The majority of ECT-based cases are intra-EU.

The EU has been negotiating the ECT reform following a mandate given by the Council of the EU to the European Commission[1]. Negotiations to modernise the ECT will be limited to a closed list of topics agreed by the ECT Parties in 2018[2].

The ECT is a relevant issue to the trade union movement as it touches upon topics such as energy supply, energy security and energy affordability. These are key elements for ensuring a stable economic environment, which in turn contributes to well-functioning labour markets. The ECT also touches upon democratic choices of States as it contains provisions possibly limiting their right to regulate.

The Energy Charter Treaty, a threat to democracy, social justice and energy transition

For ETUC an international legal framework to promote long term cooperation in the field of energy is of strategic importance for the EU energy security of supply. We should keep in mind that the EU imports more than 60% of its primary energy needs[3], securing non-discriminatory access to energy materials and products, as well as ensuring reliable energy transit and trustworthy transport facilities in third countries remains a must have for the European economy.

However, the ECT is not fit for this purpose and is problematic for several reasons:

Because of these reasons, ETUC considers that the ECT, in its current version, is posing a threat to the good functioning of democratic institutions and to social justice by limiting the sovereignty of States to regulate, adopt public policies and develop public services in the interest of their citizens. The Trade Union movement considers that the Treaty is not compatible with the Paris Agreement and the European Green Deal’s objectives and that it constitutes an obstacle to a just transition of the workforce.

The way forward – termination of the treaty or collective withdrawal of EU countries combined with inter se agreement if negotiations to modernise the ECT are blocked.

In 2019, the European Commission was given a mandate to negotiate the modernisation of the investment protection standards contained in the ECT along the lines of the European Union’s reformed approach[7]. The ETUC acknowledges the efforts of the EU to modernise the ECT on a number of key aspects such as investment protection, right to regulate or investors definition[8]. The ETUC welcomes the EU willingness to make the ECT in line with the Paris Agreement as well as to include human rights, international labour standards and corporate social responsibility in the scope of the treaty.

However, ETUC believes that the scope of the negotiations does not answer some of the concerns highlighted above and that the mandate is too weak to resolve the different issues identified. Moreover, the ETUC is concerned by the lack of progress in the current negotiations, notably on key issues such as climate change[9]. This persistent lack of progress is highly worrying given the unanimity requirement among Parties to reform the ECT and the need to urgently reform the ECT to make it fit with the EU climate objectives.

In the absence of major breakthrough to significantly reform the ECT after the 8th negotiation round , ETUC calls the EU and its Member States to consider the termination of the ECT to avoid the detrimental effects of the 20 years sunset clause foreseen in the treaty. In case such termination is not possible as it requires a unanimous decision by all the contracting parties, ETUC calls on the EU Member states to give a strong mandate to the European Commission to negotiate a collective withdrawal from the ECT. In parallel, Member States should work to develop an inter se agreement – a legal mechanism between them – that would prohibit intra – EU ISDS disputes for the duration of the sunset clause.

The possible termination or collective withdrawal from the ECT would not fix all the problems related to the need to secure Europe’s affordable energy supply.  As stated earlier in the text, Europe consumes more primary energy than it can produce and will continue to massively import energy material and products for the foreseeable future. Any scenario must be carefully analysed keeping in mind that whatever the ECT future will be, Europe needs a legal framework to ensure long term cooperation in the field of energy with many of the countries that are parties to the ECT.

The EU should in any case set up a comprehensive and proactive trade, energy  and industrial policy as a crucial contribution to a European strategic autonomy to ensure affordable energy prices and to guarantee the security of energy transport and energy supply both for consumers and industrial sectors. In parallel, massive investments in energy efficiency and in all low-carbon energy carriers   will be essential along with sufficient financial resources to ensure a just transition. This should be done in a way that guarantees employment, good working conditions, workers participation and workers’ rights. A social just transition is not only a slogan and must be translated into acts.

[3] “more than half (60.7 %) of the EU’s gross available energy in 2019 came from imported sources” https://ec.europa.eu/eurostat/statistics-explained/index.php?title=Energy_production_and_imports

[4] The European Commission estimates that achieving the - 55% GHG emission target would require an annual additional investment of at least €438 billion between 2021 and 2030, excluding transport sector. In parallel, the Just Transition Fund, created to support coal and energy intensive regions, is currently limited to €17,5 billion, which is insufficient. The money currently paid in the framework of the ECT could be used to close these investment gaps.

[5] ETUC 2019 Congress Action Plan states that “investment protection mechanisms undermine equality and the rule of law by maintaining special courts for foreign investors that bypass domestic legal systems, while no similar protections are granted to workers. Moreover, they have the potential to undermine the right of sovereign states to elaborate their own legislation, especially in the field of social and environmental rights. The European Commission, instead of focussing on investment protection, should be focussing on ensuring the respect of human and labour rights by the investors” Point 558 https://www.etuc.org/sites/default/files/page/file/2019-06/20190621%20Action%20Programme.pdf

[6] The only consultative body of the ECT is the Industry Advisory Panel (IAP) that is composed exclusively of private sector actors.

[9] The Fifth round of negotiations took place in June 2021: https://trade.ec.europa.eu/doclib/press/index.cfm?id=2273