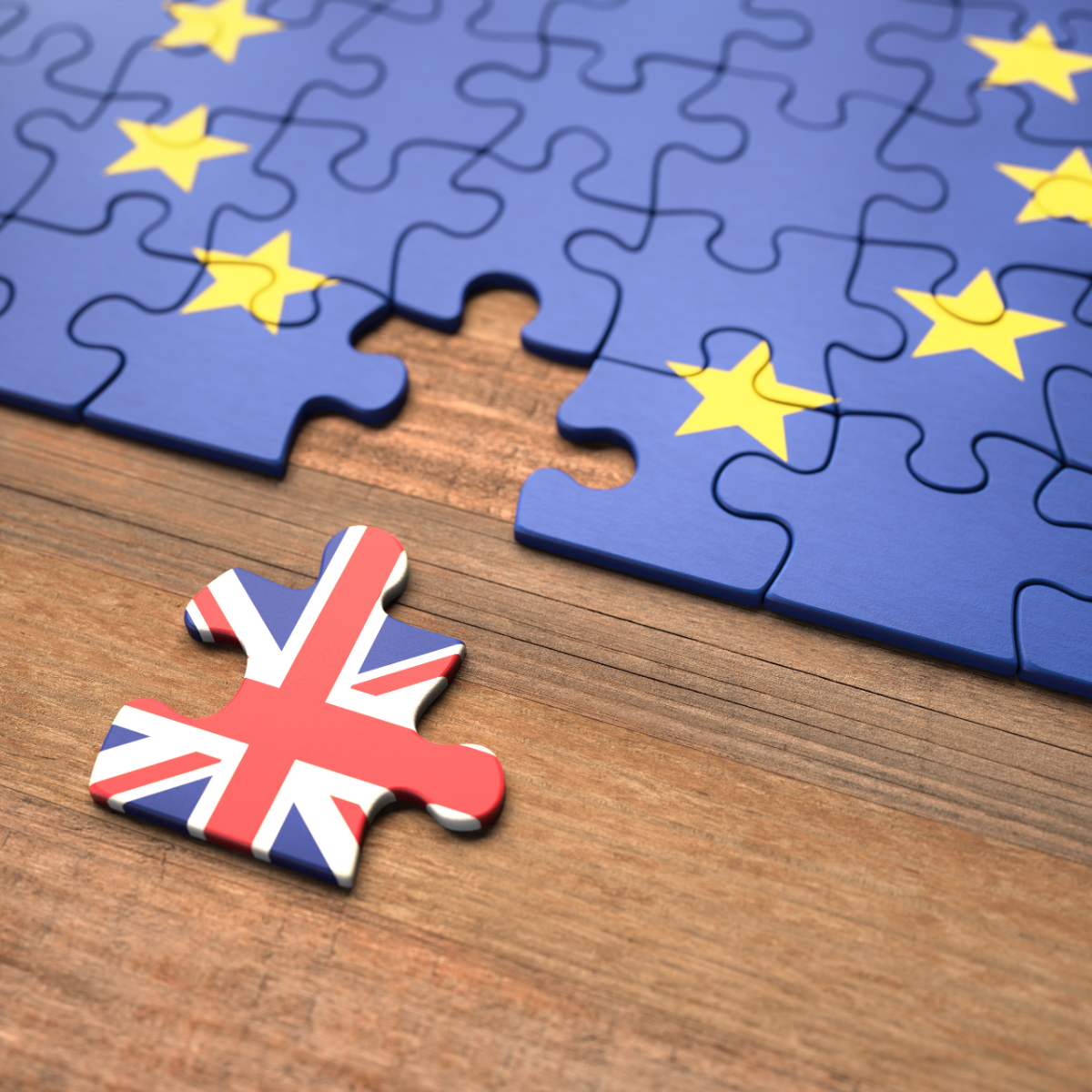 I am contacting you to raise the concern of trade unions across Europe that with few days to the end of the transition period, agreement is still to be reached.  This uncertainty adds to the already destabilising employment situation due to the pandemic and the planned end of the support measures next year.

As reported by President Von der Leyen to the European Parliament today, it seems the UK has accepted that social and labour standards would not be undercut and that discussions are continuing on ‘future-proofing’ against unfair competition in situations of divergences in respect of future standards. In respect of these developments in the negotiations we would like to underscore the following points.

Firstly, we underscore that the Agreement must provide a credible mechanism for assessing divergence. We strongly encourage the Commission to negotiate to include the Social Partners in the assessment of the extent and impact of divergence from the level playing field.

Secondly, when it comes to a reduction of employment or other standards, the fact that such divergence acts as distortion of trade should be presumed – for example this is the case in the Agreement between US, Canada and Mexico (USMCA). It is not acceptable that wide spread damage and job losses need to occur before action can be taken.

Thirdly, trade unions should have a right to raise complaints and be involved in the process for the determination of the consequences.

Lastly, such consequences (be it a suspension of market access, a fine or other penalty) should be timely and dissuasive. Due process cannot amount to lengthy arbitration as in the case against Korea, where the dispute is still ongoing after four years. In that time unfair competition from the UK would have damaged EU companies and workers beyond repair and that is unacceptable.

Finally, the Brexit Adjustment Reserve (BAR) is anticipated to have an overall size of €5 billion aiming to counter adverse consequences in Member States and sectors that are worst affected by Brexit, irrespective whether there will be a deal or not.

It is also our understanding that a legislative act will define the allocation method for the corresponding EUR 5 bn of resources and the modalities for their use.

Our assessment is that the amount allocated for the BAR is insufficient to face the challenges of job and income losses in the EU because of Brexit and we would call strongly for an increase in the fund allocation, guarantees that the money reaches workers and not just companies, and to flank it with SURE-like support for employment.,

I look forward to discussing this matter further with you.