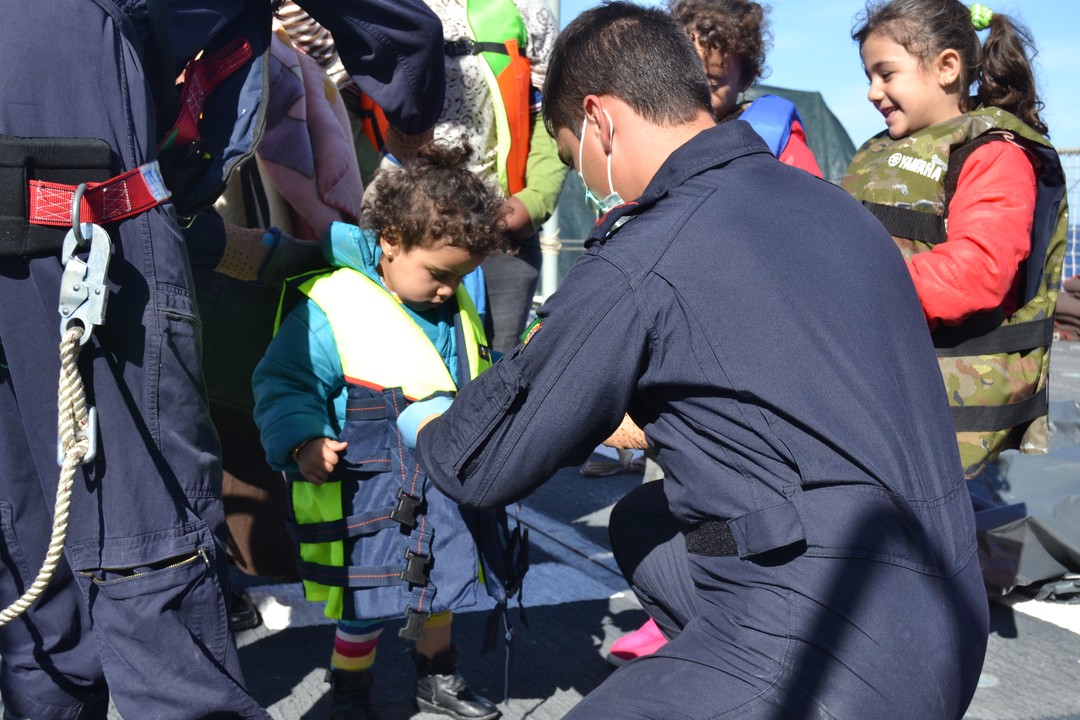 The ETUC expresses its support for the demonstration on immigration which will take place on Saturday 20 June 2015 in Rome.

The tragedy in the Mediterranean, the loss of thousands of lives, the terrible suffering of those who seek refuge fleeing hunger, poverty, war and persecution require a European response based on humanity, solidarity, integration and inclusion.

Europe must overcome divisions and nationalism and give a common response to this humanitarian emergency.

For this reason, in addition to supporting the demonstration of 20 June in Rome, the ETUC has launched a European petition for which it seeks the active support of all affiliated unions.