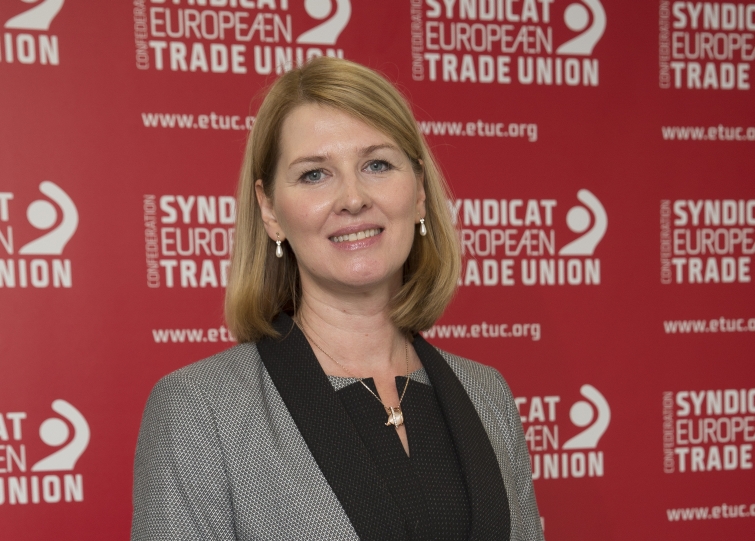 The European Union and China have a multidimensional economic relationship—we trade over 1 billion euro per day, we are negotiating an investment agreement, and we look forward to China’s accession to the Government Procurement Agreement of the WTO-World Trade Organisation.

It is in the interest of European business and trade unions that the EU strives for a balanced economic relationship with China. However, the question of how to treat China in anti-dumping investigations will feature prominently in our relationship this year.

There are deep concerns within major parts of the European business community and also European workers on what the expiry of Section 15 subparagraph (a)(ii) on China’s accession to the WTO could mean for the EU‘s anti-dumping procedures and industrial competitiveness.

A strong industrial base is of key importance for Europe's prosperity and growth. Current anti-dumping measures safeguard tens of thousands of direct and indirect jobs in Europe, with thousands more in sectors or product types which have not yet had to address unfairly traded imports. The EU should therefore maintain effective trade defence instruments that take the real market situation in China into account.

At the same time the close trade and investment ties between the EU and China call for a differentiated approach. The question of Market Economy Status (MES) should be treated in accordance with WTO and EU rules and be based on its own merits. In addition, a decision should be based on a solid and comprehensive impact assessment which takes into account China‘s policies and their impact on EU interests. The EU should engage in dialogue with China through all available channels and aim for a balanced long-term solution.

Because this decision concerns also other trading partners the EU must coordinate with and take into account the positions of other major WTO members such as the United States, Japan and Canada. It is especially important that the EU avoids trade diversion of Chinese exports towards Europe as a consequence of differing views.

We have a partnership with China, and a partnership goes both ways. We need clear policy signals from China that it remains committed to comply with its obligations under the WTO, and that it effectively addresses the issues that give such rise for concern in the debate on its Market Economy Status. China urgently needs to tackle overcapacity, because it will harm industry in both China and other countries.