Call for action against sexual harassment 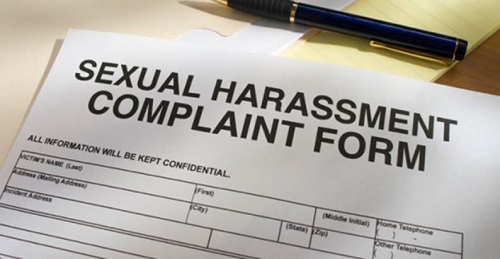 The federation believes both employers and employees need education in order to be more aware of the problem of sexual harassment. The aim is “not only to encourage and empower women to speak out and make complaints when they are sexually harassed but also to break down the wall of patriarchy and social stereotypes which still view woman as inferior to the man,” Deok said, adding that Cyprus has a long way to go to achieve gender equality at all levels.