Understanding the menopause in the workplace 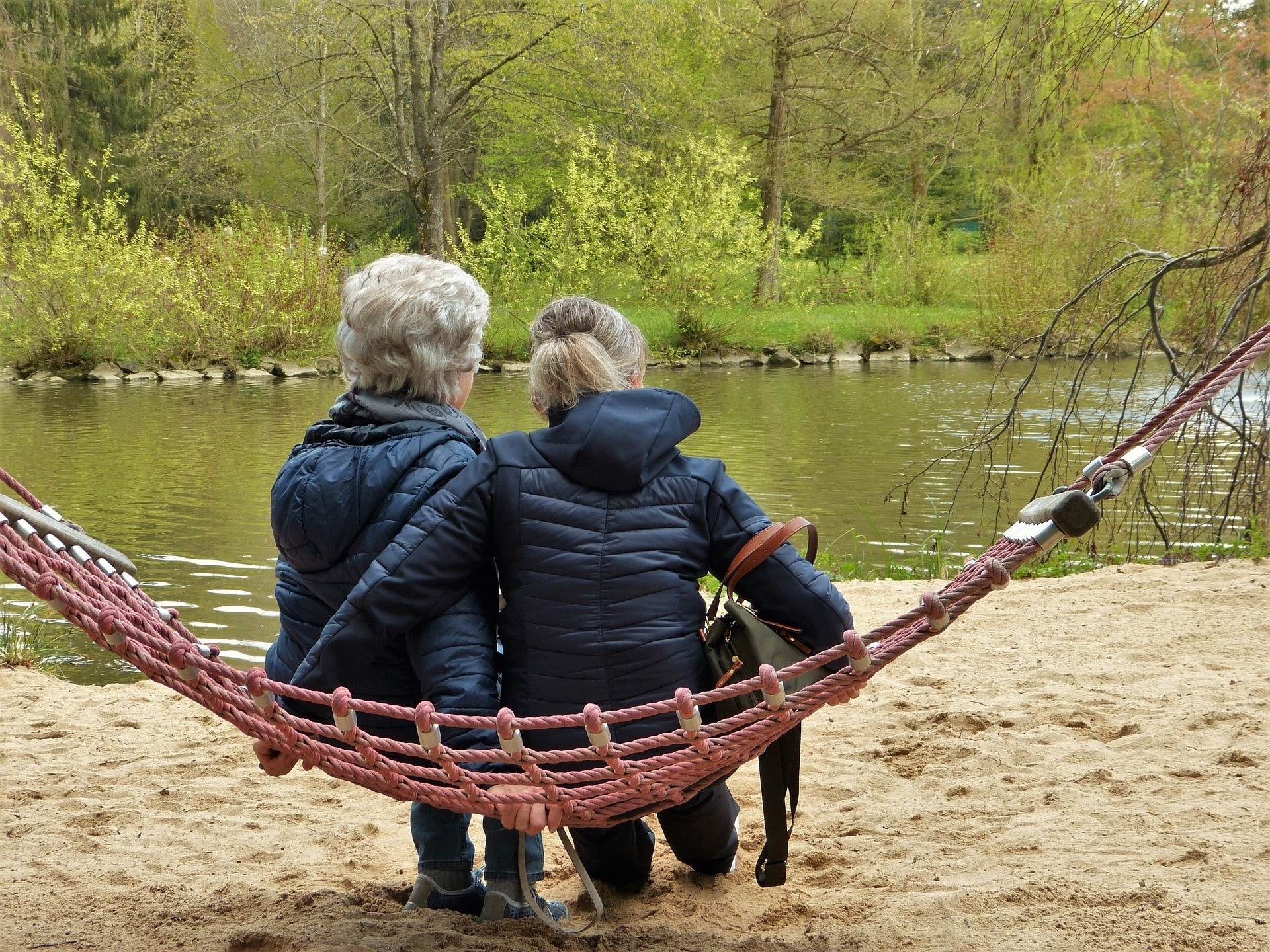 Huge numbers of women have to cope with the side-effects of the menopause while at work – most often in silence.

Very few workplaces have policies in place to support women who experience difficulties during this stage of their lives, although a survey of 4,000 workers, carried out by the TUC in Wales, found that nearly nine out of ten said they wanted them.

Now the TUC has launched a new training resource to help union representatives to be more aware and more effective in supporting members through the menopause. It highlights how this issue relates both to gender equality and to health and safety at work.

The menopause is nearly always a natural process, but it affects women at different ages and in different ways: some sail through it without problems while others suffer badly. The TUC survey found that nearly 9 out of 10 workers said the menopause had affected their working life. Almost one-third reported that the issue was treated negatively or unsympathetically in their workplaces. Besides the physical effects, the psychological symptoms can include depression, anxiety and high levels of stress, affecting a woman’s confidence at work.