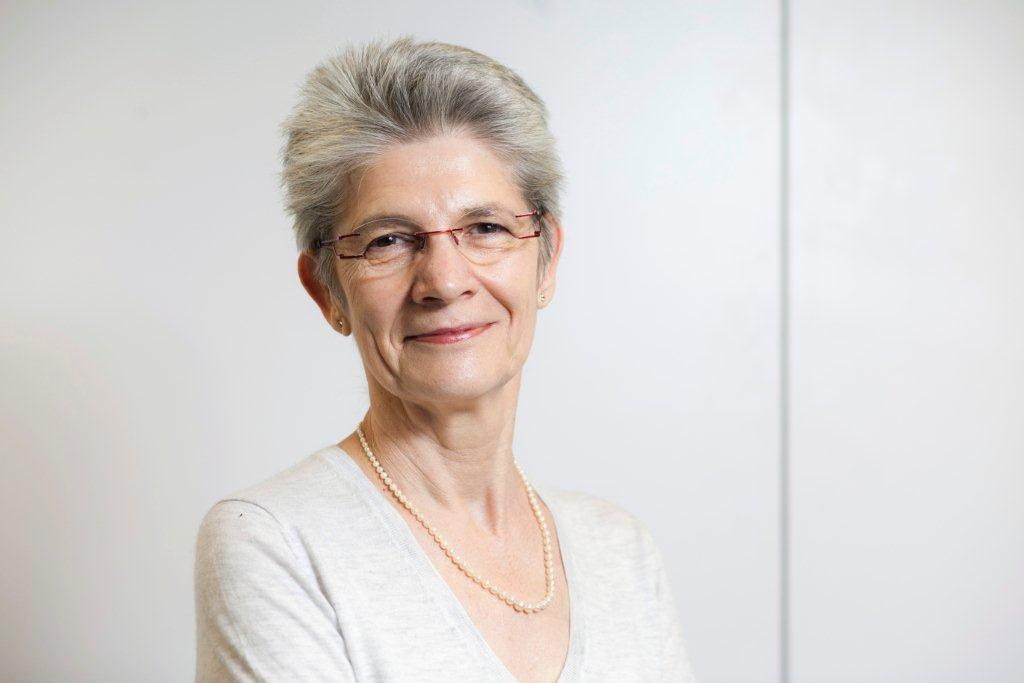 Speech given by Bernadette Ségol, General Secretary of the ETUC


In July 2007, Charles Prince, chief executive of Citigroup declared to the Financial Times: "As long as the music is playing, you’ve got to get up and dance" a hint of the financial irresponsibility that led to disaster. Fourteen months later, the music stopped. Lehman Brothers’ went bankrupt;  domino effect through the world of banking ; economic recession;  rescue of the financial industry;  increase in public debt and deficits; austerity;  explosion of unemployment, poverty, inequality.


For a short while governments and EU authorities talked about support plans for the economy and employment, yet, the meeting between Chancellor Merkel and President Sarkozy in Deauville marked the start of a very different policy.   We had the Euro plus pact, the fiscal pact, the six pact, the six plus two pact and the European semester. It was austerity-time. Too bad for employment!

The outcome of this uncompromising emphasis on austerity is the state of affairs we witness today: 26 million unemployed, 10 million more than in 2008; more inequalities and poverty; low, fragile growth; the threat of deflation; excessively weak demand; public debt continuing to rise.

Over and above the severe crisis that is affecting the labour market, we are now facing a full-blown crisis of society at large.

In Greece, one million people are currently without access to health care following spending cuts in this sector. The results are an increase in infant mortality, in cases of AIDS, in the number of suicides. Other European countries are also experiencing problems in health care* for the most vulnerable sections of their population, as deterioration in the factors that determine health: housing, living conditions, education, diet, monetary poverty.

In Spain access to higher education is under threat; because students are required to pay higher fees when they cannot afford it.

In Ireland, a country hailed as a ‘model’, an explosion in unemployment is contained only by the emigration en masse of more than 300,000 young people. Elsewhere too, young people are leaving their country.

In Greece, Ireland and Spain the number of people living in households in receipt of zero income from employment has doubled since the beginning of the crisis** ?

This crisis is aggravating the drop in fertility rates in Europe, having the effect of exacerbating the demographic and budgetary problems linked to the ageing of the population*** ?

It is a crisis also that has - as repeatedly pointed out by the ETUC - been used as a pretext to undermine industrial relations, labour law, social dialogue, and collective solidarity mechanisms.

It is, in short, a crisis of the European social model of the good society. Those bearing the greatest burden are not the perpetrators of the crisis but households, workers, young people, pensioners, and the most vulnerable members of society.

So what is to be done?

But it is now quite obvious that austerity is not leading to growth, that public debt is not going down as planned and that big countries like Italy or France find it impossible to reduce their public deficit as the fiscal pact wanted them to.

It is essential, first of all, to rediscover and reaffirm the values of cooperation, solidarity and shared destiny that underpin the European project.   We support the European integration project.  But it should take another road.

The ETUC has drawn up a new plan for Europe, this plan is largely inspired by the DGB proposal for a Marshall plan: a Plan for investment, sustainable growth and quality jobs. This Plan represents a determined effort to turn the page and begin a new chapter, to rebuild Europe on a sound basis of cooperation, solidarity and pooling of risks.

The ETUC plan would, consolidate public services, revitalize our social model, stimulate research and innovation, develop education, and more besides.

By stimulating new private investment, this Plan will, generate a modernization of the European economy and make it possible to tackle the challenges associated with environmental issues– while simultaneously strengthening the economic and social cohesion of Europe.

Such, then, is the trade union vision of how to exit the crisis. It can be implemented now, provided the necessary willpower and political courage exists.

My question is:  Do we have the right leaders to bring us forward?

We must show that our economy exists to serve society, and not the reverse.

The approaching European elections represent an opportunity to turn a new leaf.  To take a new path we are ready to support and work alongside those elected members who are prepared to abandon austerity and invest in sustainable growth and quality jobs.

Let us take a new path, relegating inhumane austerity to the past; let us take advantage of the opportunities now available to forge a Europe ever more firmly committed in its ideals to a future of sustainable and shared prosperity.

*: Report on access to health care in Europe during the crisis, published on 9 April 2013 by Médecins du Monde