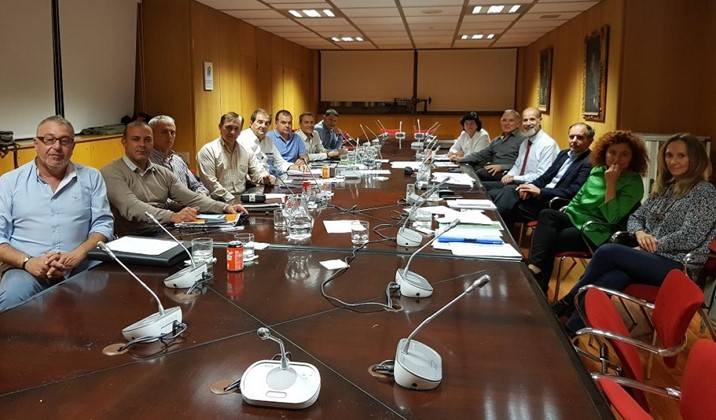 A pact between the social partners and the Spanish government provides for €250 million to be invested in mining communities, as the country’s coalmines shut down in the near future.

The transition deal between ETUC affiliates CC.OO, UGT and USO, and the National Federation of Coal Mining Businesses (Carbunion), covers Spain’s privately-owned pits, until 2027. The funding will support business and clean energy initiatives in mining regions over the next five years (2019-2023). The agreement offers early retirement for miners over 48, retraining for green jobs, and environmental restoration. The closure of 10 Spanish pits by the end of the year will affect 1,000 jobs. Negotiations are now expected to seek a similar deal in the public mining sector.

“Our aim has been to leave no one behind,” said Spain’s Minister for Ecological Transition Teresa Ribera. “That is why we offer the drawing up of ‘Just Transition’ contracts, with the aim of helping the regions to consolidate the employment of the future.”

Trade unions have acclaimed the pact as a model agreement. “Spain can export this deal as an example of good practice,” confirmed ETUC Confederal Secretary Montserrat Mir.