A ‘toolkit’ of initiatives to promote gender equality is launched today in Madrid in a joint initiative by European employers and trade union organisations.

About 100 initiatives from 25 European countries are contained in the online toolkit accessible via: WWW.ERC-ONLINE.EU/GENDERTOOLKIT

It will be finalised by the EU social partners in the coming weeks.

The European social partners – ETUC, BUSINESSEUROPE, UEAPME and CEEP – signed a ‘Framework of Actions on Gender Equality in 2005 to promote gender equality on the labour market and in the workplace. The toolkit being launched today outlines some of the successful initiatives of the organisations’ members to achieve this.

The toolkit shows the added value of the social dialogue between employers and trade unions, and highlights their commitment and key role in enhancing gender equality throughout the EU. Through such social dialogue reaching equality between women and men can be speeded up. 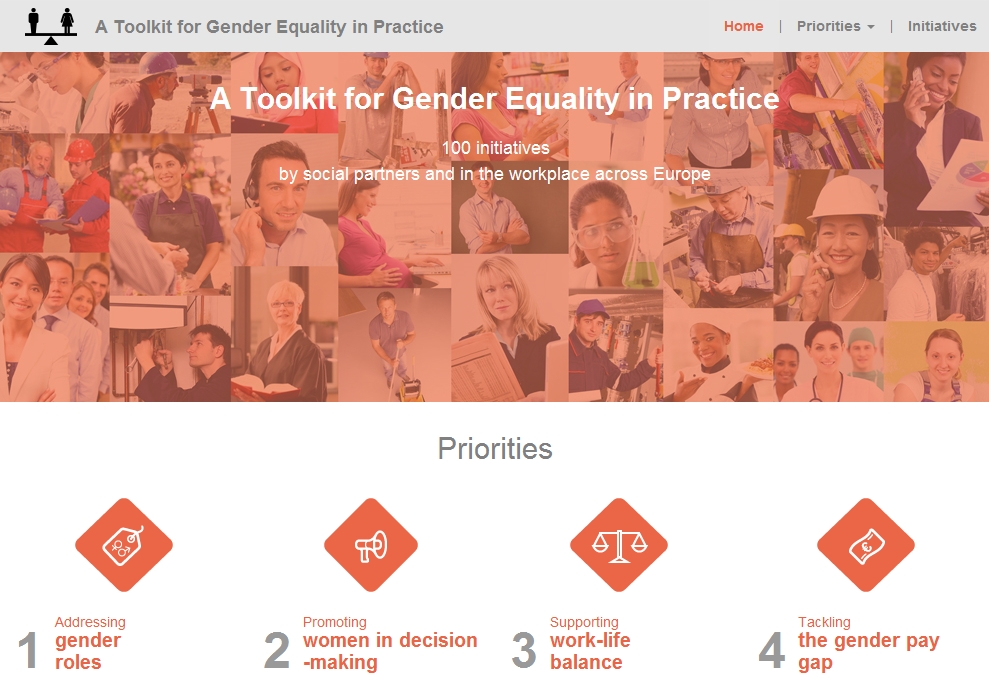