The European Trade Union Confederation (ETUC) thanks the European Parliament for voting for the Directive on Transparent and Predictable Working Conditions to go to the next step in the process, and calls on the Austrian Presidency to allow enough time for the Directive to be agreed in ‘trilogue’ negotiations between the EU institutions.

“This Directive for improved working conditions has to be agreed before the European elections” said Esther Lynch, ETUC Confederal Secretary. “The one hour of negotiations allocated so far by the Austrian Presidency is not enough.”

"The negotiations need time to reach agreement, but without going back to the drawing board. The end result has to be to protect all vulnerable working people from exploitative working conditions.” 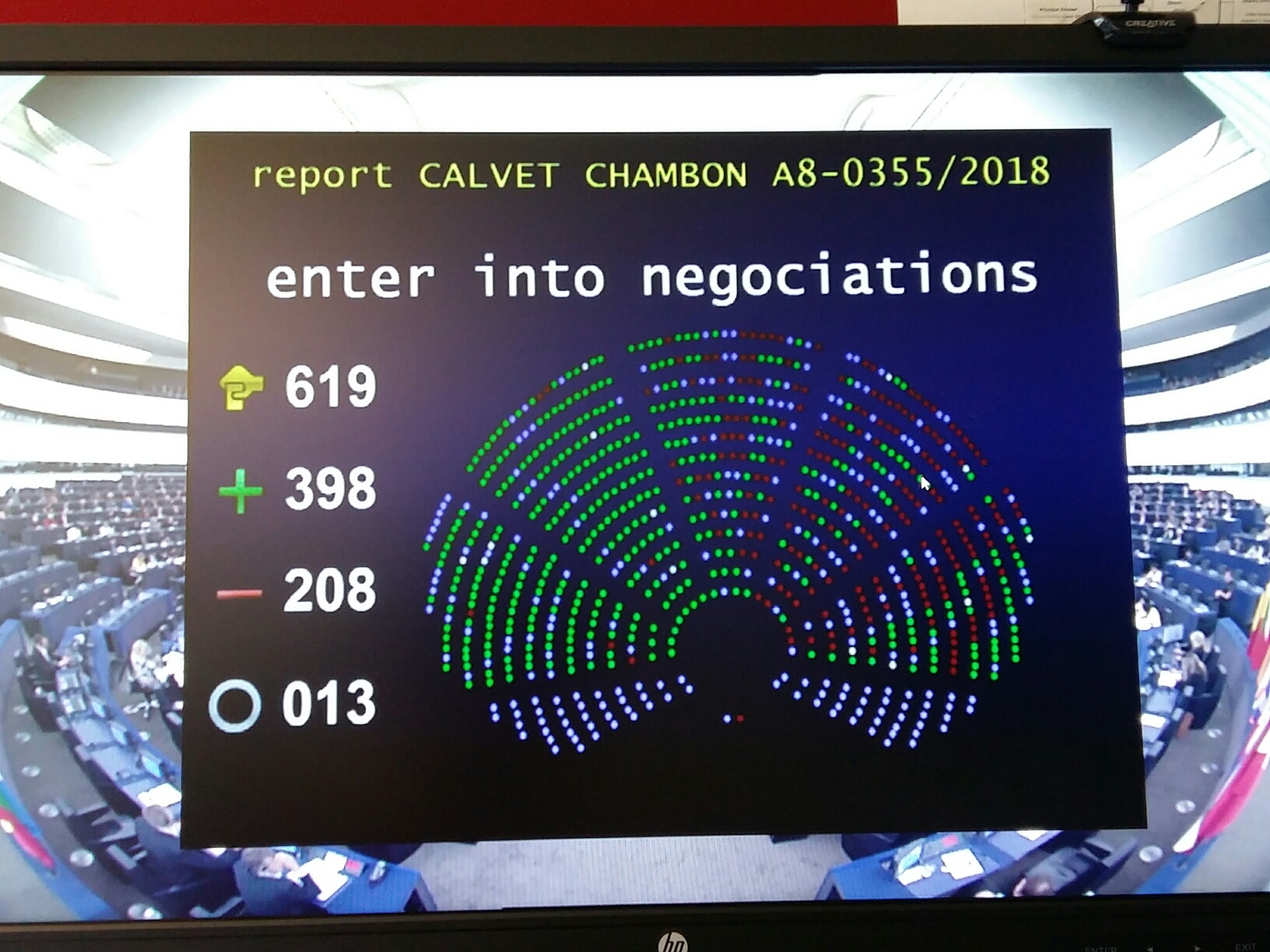