The ETUC welcomes the proposed Pillar of Social Rights, an ambitious initiative launched today by the European Commission containing many good principles.

At the same time, the ETUC has some doubts about where and how it will be implemented, and about some discredited policies such as flexicurity that will make workers suspicious of this much-needed initiative.

“The European Commission has published an ambitious list of principles, much of which we can support,” said Luca Visentini, General Secretary of the European Trade Union Confederation (ETUC). “Nevertheless, we are wondering how and where such principles will be implemented. The Commission seems not to be suggesting anything legally binding for the moment, which would make this pillar rather weak. The ETUC would find it very hard to accept rights applying only to people in the Eurozone and not to workers in the rest of the EU.”

The ETUC questions how the protections will be achieved given the lack of legal underpinning for the social rights, which appear to apply primarily to the Eurozone.

The ETUC has serious misgivings about some of the contents of the draft social pillar including;

“After years of crisis, high unemployment, and austerity, a new initiative for social rights is very welcome,” added Visentini. “For the moment there are too many questions and doubts to fully assess  today’s announcement. The ETUC will participate actively in the consultation and in discussion with governments, the Commission and MEPs to get the best possible result for working people, and asks the Commission for specific consultation with social partners, the most relevant players in the labour market and in society.”

The Commission’s Communication states “the pillar should become a reference framework to screen the employment and social performance of participating Member States, to drive reforms at national level and, more specifically, to serve as a compass for renewed convergence within the euro area.” 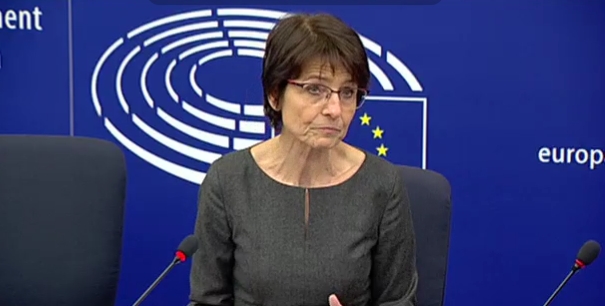