Commenting on reports that the European Commission is to allow member states to suspend the rights of asylum seekers, ETUC Confederal Secretary Ludovic Voet said:

“Suspending Europe’s asylum protections would not only be morally wrong but also represent a total capitulation to the blackmail tactics being used by Belarus and its allies.

“The EU’s militaristic approach to the humanitarian crisis on its border has played into the hands of Lukashenko’s regime and rewriting fundamental rights under pressure would only serve to further encourage hostile actors to weaponise the lives of vulnerable people to exert pressure on Europe. The suspension of media freedom is also setting Europe on a slippery slope – it is more important than ever too that journalists are given free access to the area.

“The EU’s and member states’ response to the arrival of migrants cannot be the deployment of border guards, walls and razor wire, and their detention or deportation. The EU should do what it should have done from the start - organise the reception of these people in respect of their rights and support them in applying for asylum or international protection and relocate them among all member states.

“The EU’s panicked response to this manageable problem shows once again the need to adopt a coherent migration policy based on human rights and shared responsibility. Rather than building the walls of fortress Europe higher and higher, we need more legal routes to labour migration which ensures rogue employers can no longer exploit undocumented migrants.” 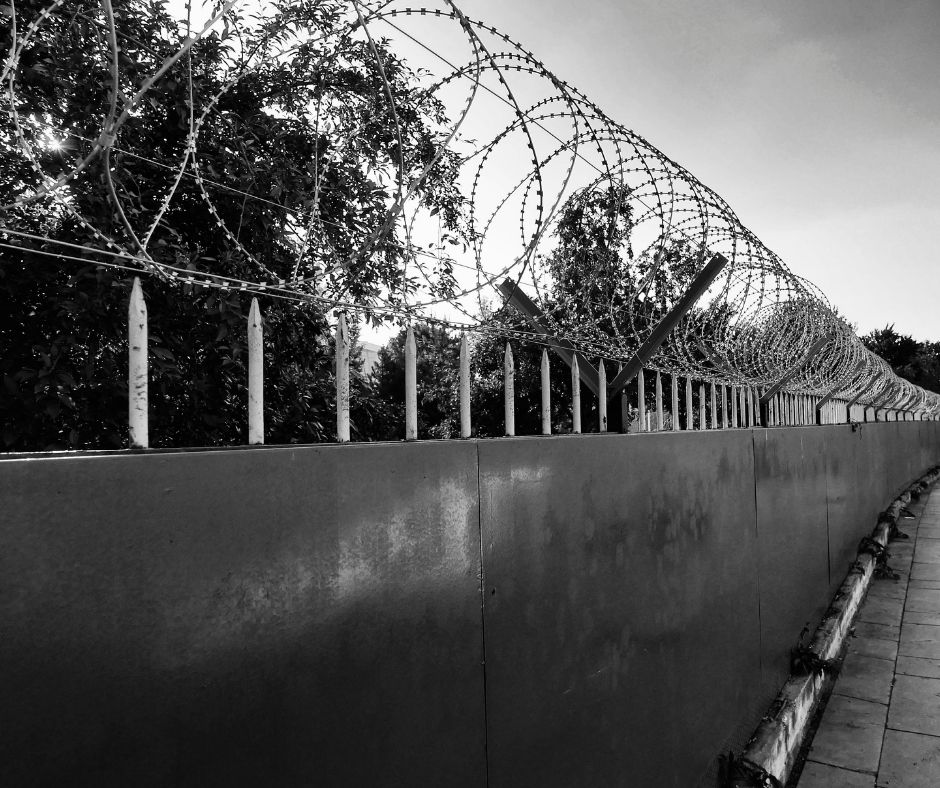