“It is a sad fact that a job does not guarantee a decent standard of living. A shocking one third of workers have difficulty making ends meet, and half of all workers in the EU are on contracts of limited duration.” 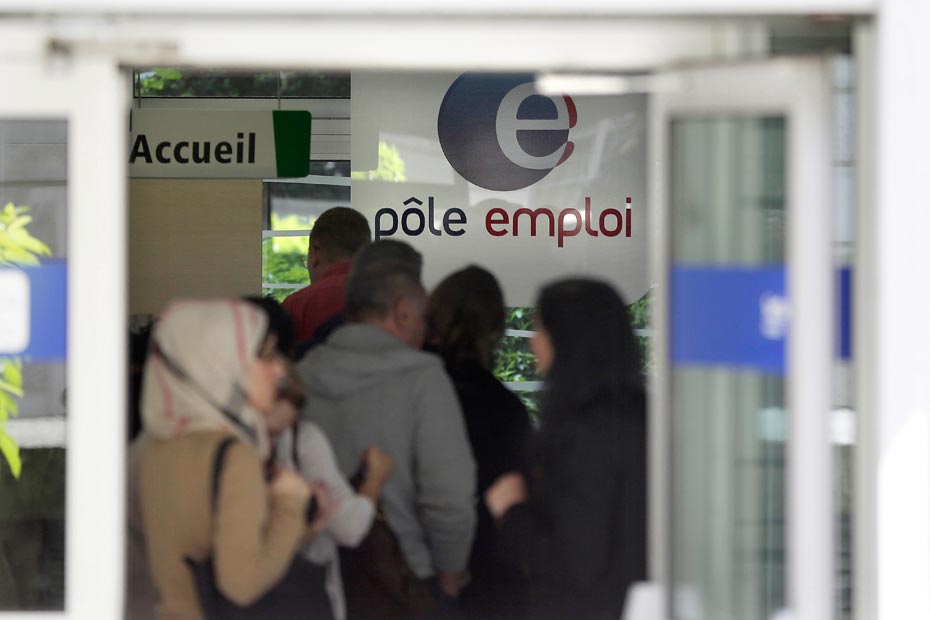