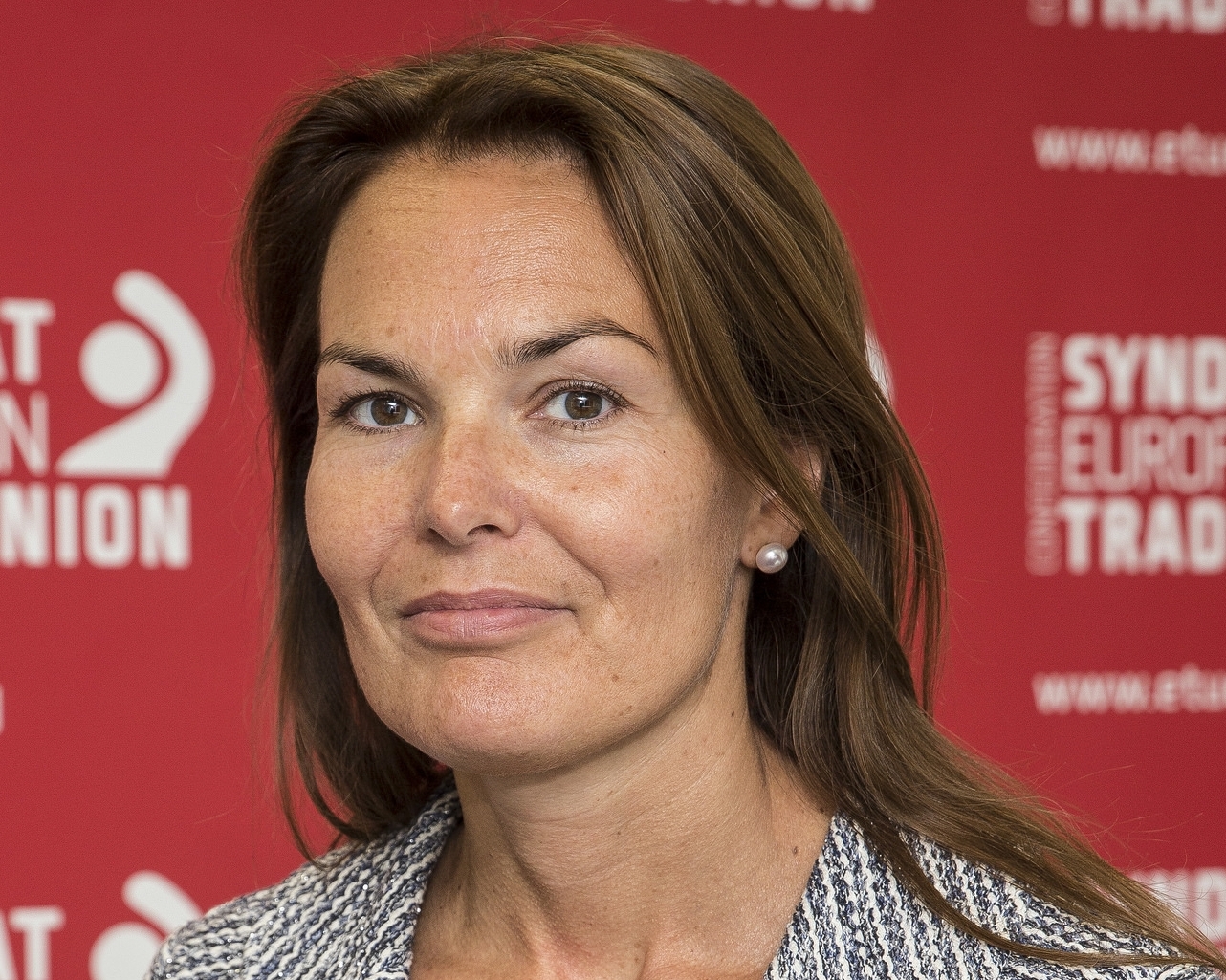 Commenting on employment figures for Q2 2016 that show a

Veronica Nilsson, Deputy General Secretary of the European Trade Union Confederation (ETUC), said: “Employment is far too low, with too many people trapped in part-time and temporary work, and other precarious contracts. This is why the leaders of Cyprus, France, Greece, Italy, Malta, Portugal and Spain recently called for a doubling of the Juncker Investment Plan, EU incentives for national investment and for the EU Youth Employment Initiative to be extended and amplified. The ETUC supports these demands and calls on all leaders to build up a broader alliance for public investment, reform of the Stability and Growth Pact and a Pay Rise for European workers. In addition, more needs to be done to promote upward convergence on employment. There are more than 2 percentage points difference between the increase in employment in Estonia (+1.7%) and the decrease in Croatia (-0.4%) which is unsustainable for the European social model.”