Negotiations between the European Parliament and the Council on the Enforcement Directive have led to a very disappointing outcome. The European Parliament now has before it a draft legislation which will, if adopted, hardly advance the protection of posted workers and is nowhere near enough to stop on-going social dumping. The recognition that governments need to combat bogus self-employment is positive but far from adequate to meet the extent of the problem.

Bernadette Ségol, ETUC General Secretary, said: “Measures to be taken by member states to combat abuse and under-payment of posted workers should not be subject to free market rules. The current text does not guarantee that. Rules applying to posted workers falling outside the scope of the directive are not clear either.”

Veronica Nilsson, Confederal Secretary of the ETUC, added: “This is a missed opportunity to secure the protection of posted workers. The only solution is a revision of the Posting of Workers Directive together with the introduction of a Social Progress Protocol to make sure that fundamental social rights cannot be subordinated to economic freedoms.” 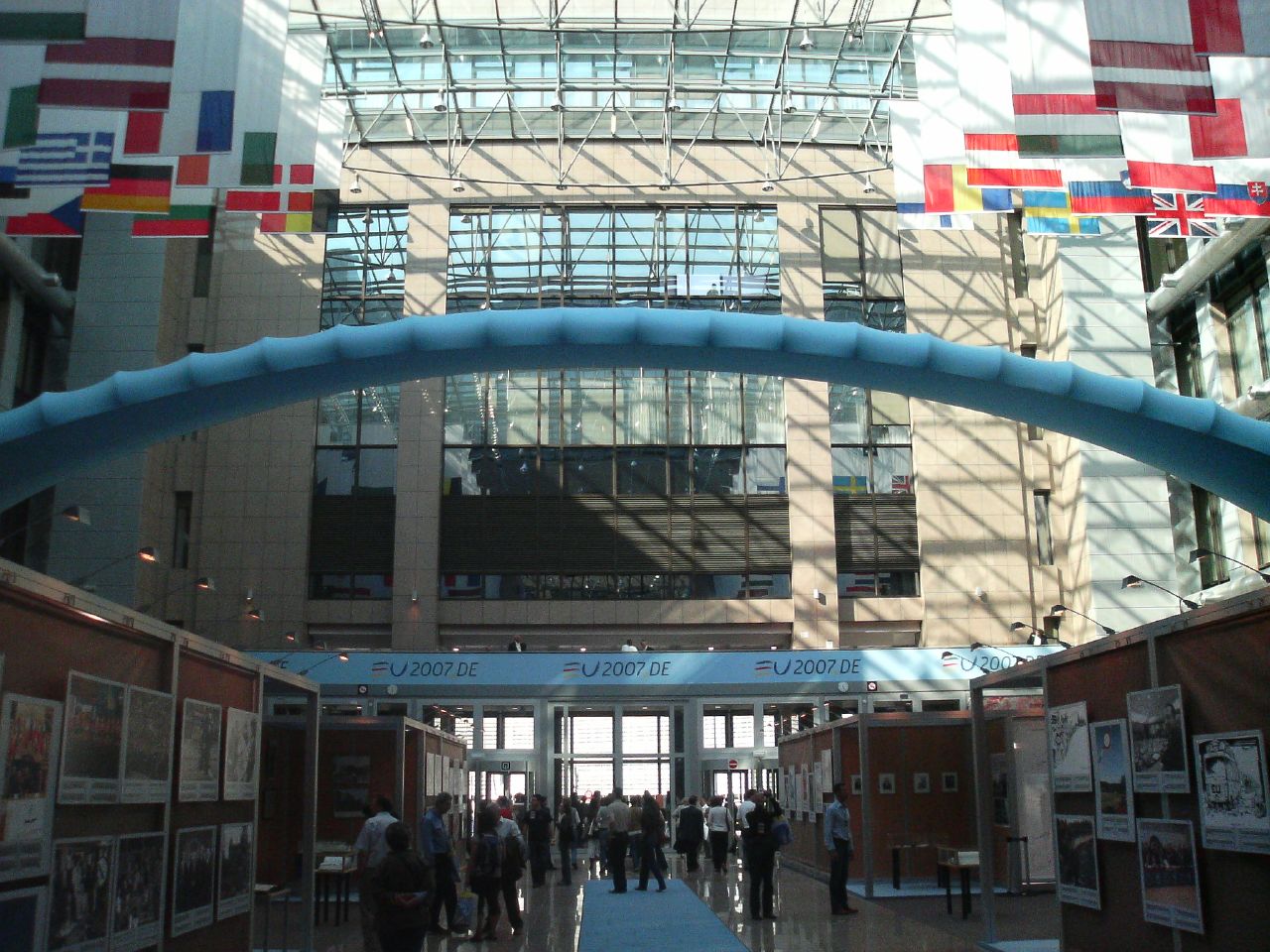