Pressure is mounting on the EU to legislate to hold EU businesses accountable for violations of human rights and environmental standards across the world.

The 2013 Rana Plaza building collapse in Bangladesh caused the death of 1,134 garment workers and injured about 2,500 people. International clothing factories and brands that were subcontracting the production of their products paid no attention to the disastrous working conditions of suppliers they worked with directly or indirectly.

That and other outrageous working conditions and work practices such as abuse of migrant workers, child labour and forced labour in many sectors and irreparable environmental damage due to business operations are among the reasons for citizens and legislators losing patience with voluntary ‘corporate social responsibility’ and instead demanding EU law to make companies act responsibly.

Today the European Parliament added to that pressure by voting for a report on ‘Corporate due diligence and corporate accountability’, calling on the Commission to bring forward EU-level due diligence legislation that will oblige companies to detect, tackle and prevent violations of human rights, including trade union and labour rights, and environmental standards throughout their supply chains.

The Parliament voted for the report with a large majority of EPP, S&D, Renew, Green and The Left MEPs in favour.  By doing so MEPs endorsed the calls of hundreds of thousands of trade unionists, workers, citizens and NGO’s *, and inspired by the example of France which has adopted due diligence law.

“There is a strong call and widespread support for EU law to ensure a change of busines behaviour across the globe and to make businesses accountable for the adverse impacts of their operations on people and the planet. The ETUC calls on the European Commission to table without delay a Directive on mandatory Human Rights Due Diligence and Sustainable Corporate Governance in line with the European Parliament’s report.”

Commissioner Reynders reaffirmed to the Parliament on Monday his commitment to publish a draft directive before the summer.

The ETUC calls on a Directive to: 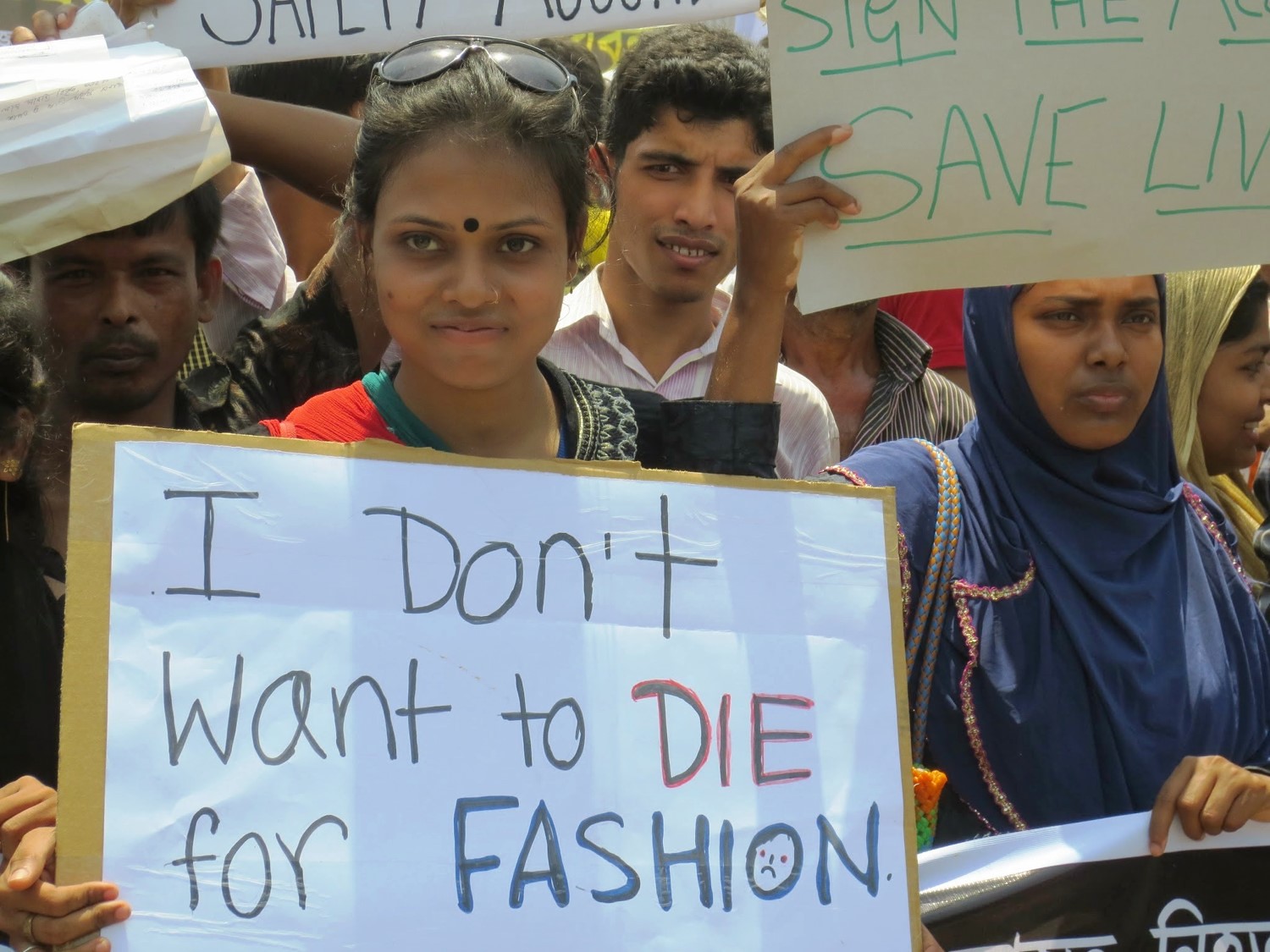