"Many rights that have been fought and achieved in the past are disappearing under the façade of so called new forms of work" said Tea Jarc. "In the "future of work” we need to ensure decent work for young people and protection of their workers’ and social rights. And not only that, we also need to empower, organise and include (young) precarious workers in trade union movement, so that we can strive for this together".

Tea Jarc is 32 year old and she has been committed to the ETUC Youth Committee work since 2018. She is Slovenian, being engaged in ZSSS since 2014. She has been the president of a Youth trade union of her Confederation for since 2017. The election of Tea confirms the sound gender dimension of the ETUC - Youth Committee, which says goodbye to Viktória Papp-Nagy and her team after a term of effective work.

"While European pillar of social rights is the essential guideline to achieve social Europe, it should not stay only as a guideline. It needs to be further developed and supported at the European level and implemented at the national level for which trade union will work for ensuring social and labour rights for all 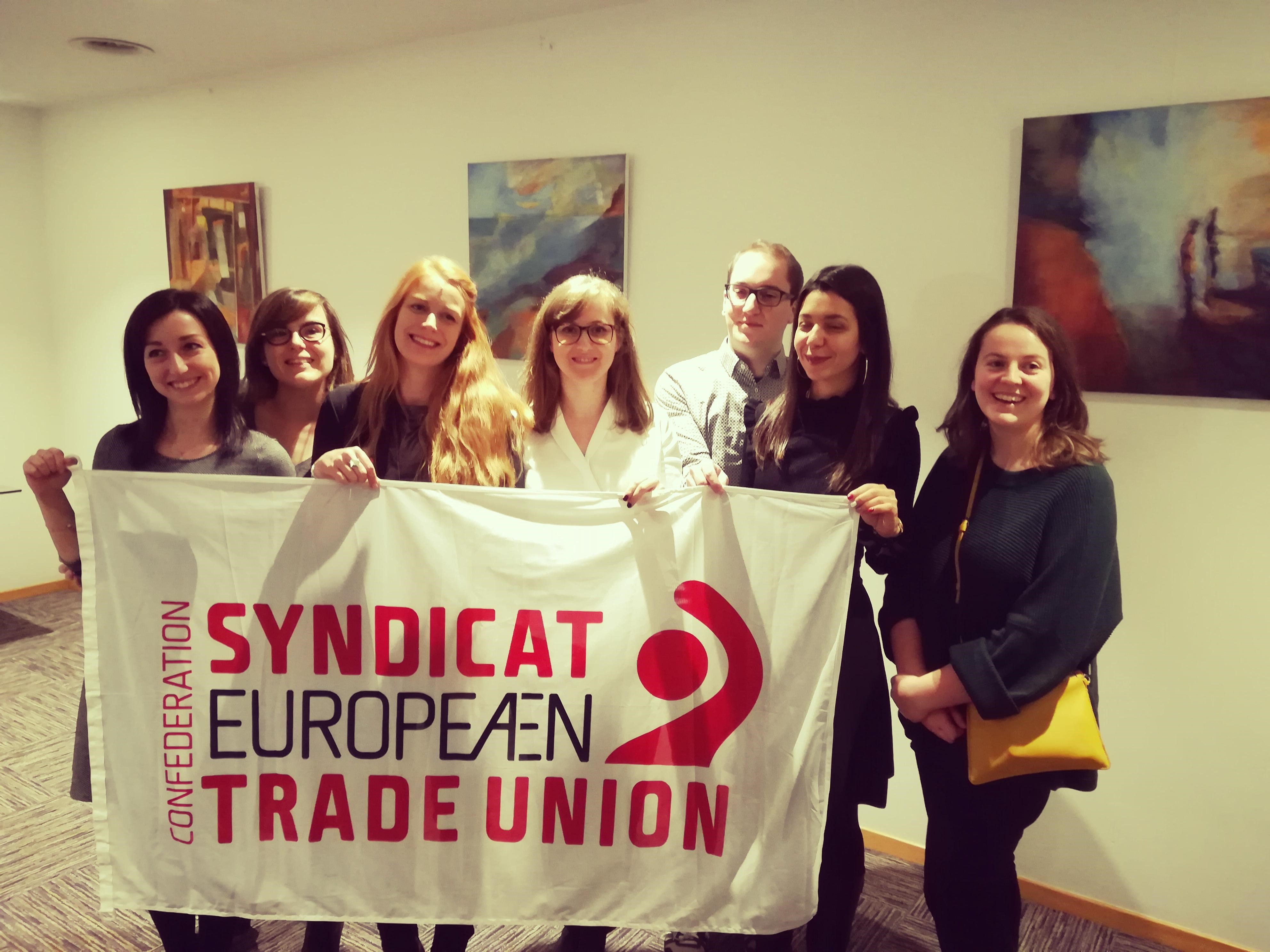