The European Trade Union Confederation (ETUC) notes that the European Commission has not rejected any national budget plan for next year, and takes this as a much-needed sign of easing off austerity.

“Renewed austerity is the last thing Europe needs right now” said Veronica Nilsson, Deputy General Secretary of the ETUC “The European Commission is absolutely right not to push for it. With fragile recovery, high unemployment and the refugee emergency, cutting public spending could create another crisis.”

“The recovery is export-led and demand within Europe is low” warned Nilsson. “This makes Europe vulnerable to any further slowdown in the world economy. There might even be a need for further stimulus next year.”

“Rich countries that could spend more and stimulate demand and growth, such as Germany, should do much more. This is holding Europe back. It’s a pity the Commission does not say so.” 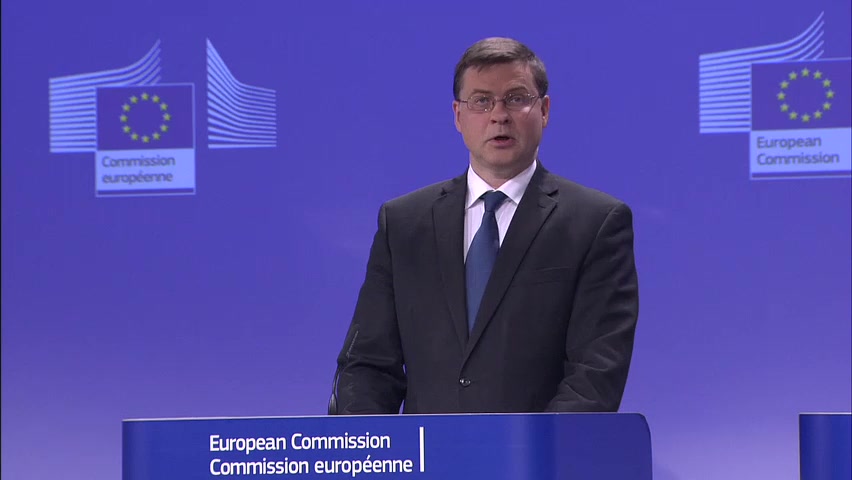