The European Trade Union Confederation (ETUC) says the decision by the European Commission to set up an EU Observatory for nanomaterials, instead of a Register, fails to protect workers from health risks and does not contribute in any way to the traceability of nanomaterials, and the transparency and accountability of industry.

“Workers have a right to know what they are handling and being exposed to” said Esther Lynch, ETUC Confederal Secretary. “That way trade unions can assess risk, support the work of health and safety representatives, and demand the necessary health safeguards. That is what a Registry would enable and an Observatory cannot.”

Instead of requiring companies to register annually their use of nanomaterials, an Observatory would simply collect information which may or may not be useful.

Years later the Commission has instead opted for the much softer Observatory.

“I regret that the European Commission has ignored an opportunity to support risk and safety assessment of nanomaterials despite a clear and widespread wish that it should do so. The ETUC will not give up hope and will continue to push the Commission to move in a more helpful direction.”

She added “It would also be easier for industry if there was one European register rather than several different national ones which is currently the case.”

The ETUC adopted resolutions on nanomaterials in 2008 and 2010. 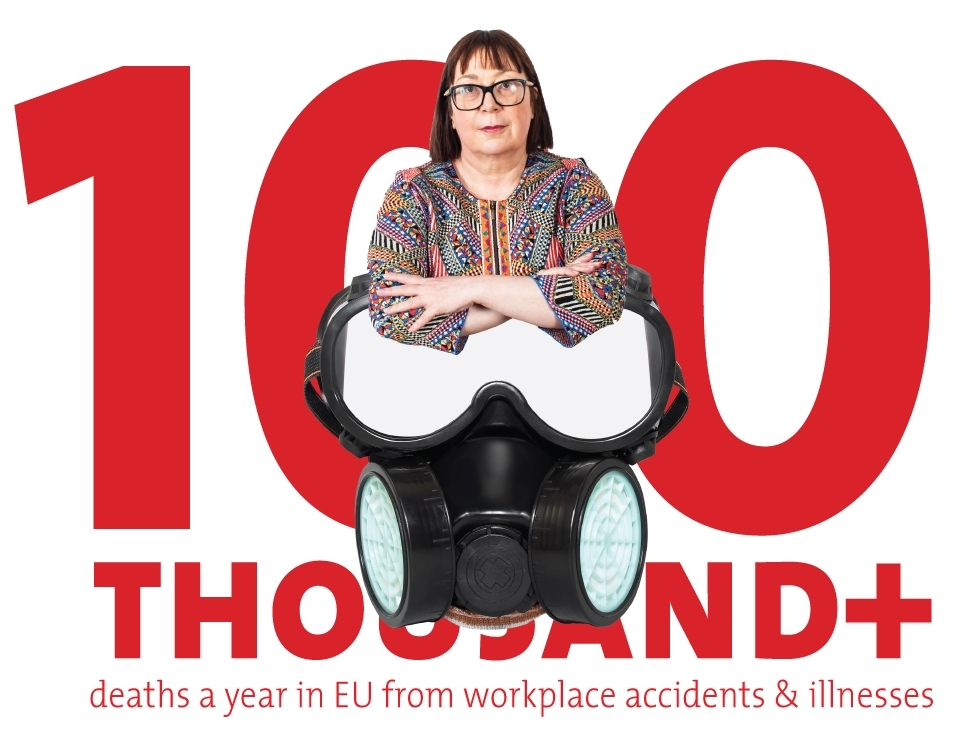