Minimum wages vote: Critical milestone but not end of the road

The European Parliament today voted strongly in favour of opening negotiations with the European Council on the draft directive on minimum wages on the basis of the report adopted by the Parliament’s employment and social affairs committee.

It is now important that the following steps are taken quickly:

“The vote is a critical milestone on the road to improving the lives of millions of working people struggling on low wages across the EU – but it will only make a difference if negotiations on the directive are concluded swiftly.

“Ministers must show the urgency demanded by a situation which means 9.5 million working people have difficulty paying their heating bills, while millions more have to eat less and poorer quality food or are forced into debt to afford their rent.

“Decent wages are not only the right thing to do for people – they will give a timely boost the whole economy because we know low earners can’t afford to save and instead spent it on essential goods and perhaps the occasional small treat for their children.

“This law boosting minimum wages and collective bargaining – strengthened in the way the European Parliament has supported today – is desperately needed by working people across Europe and would support the recovery.” 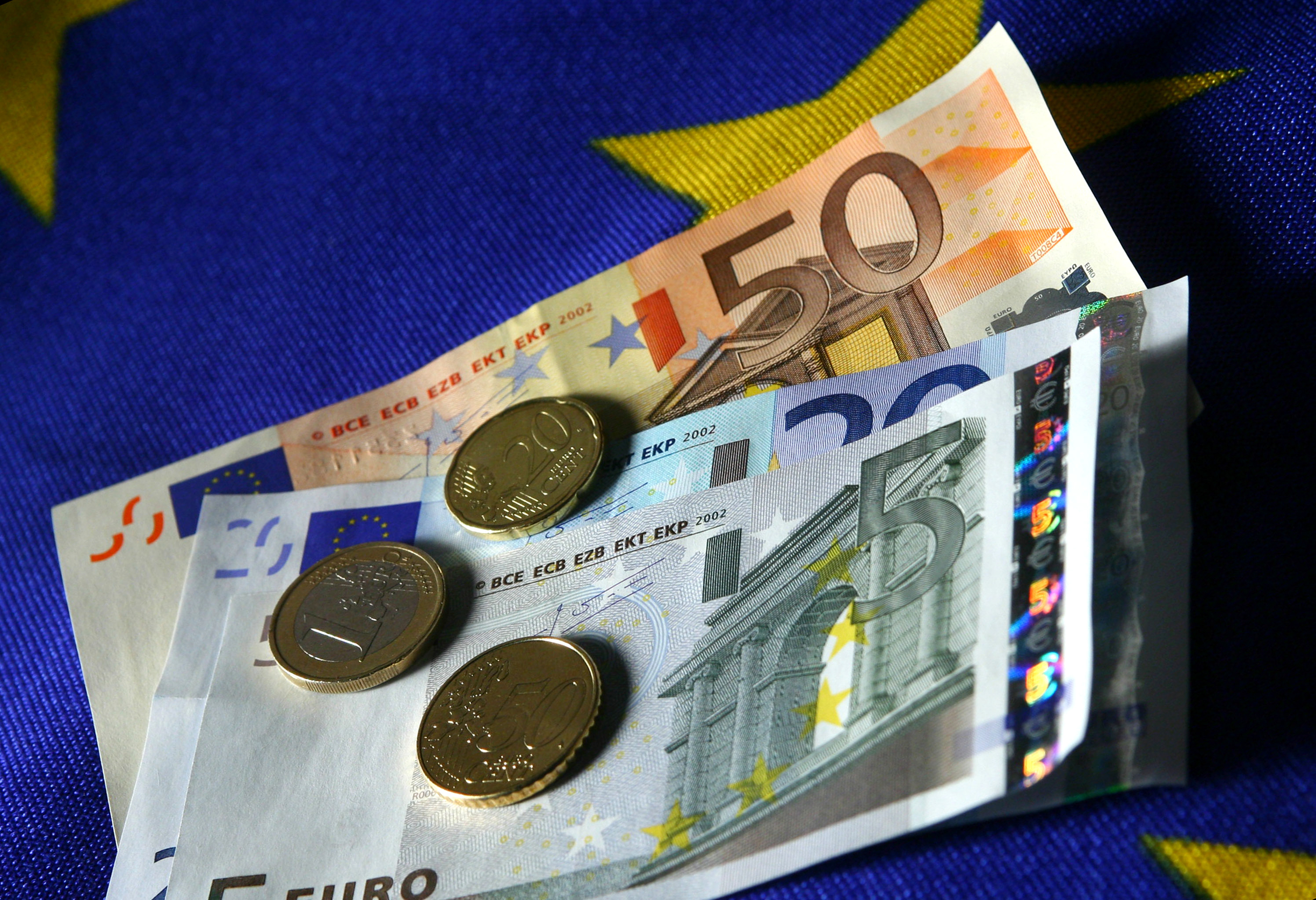