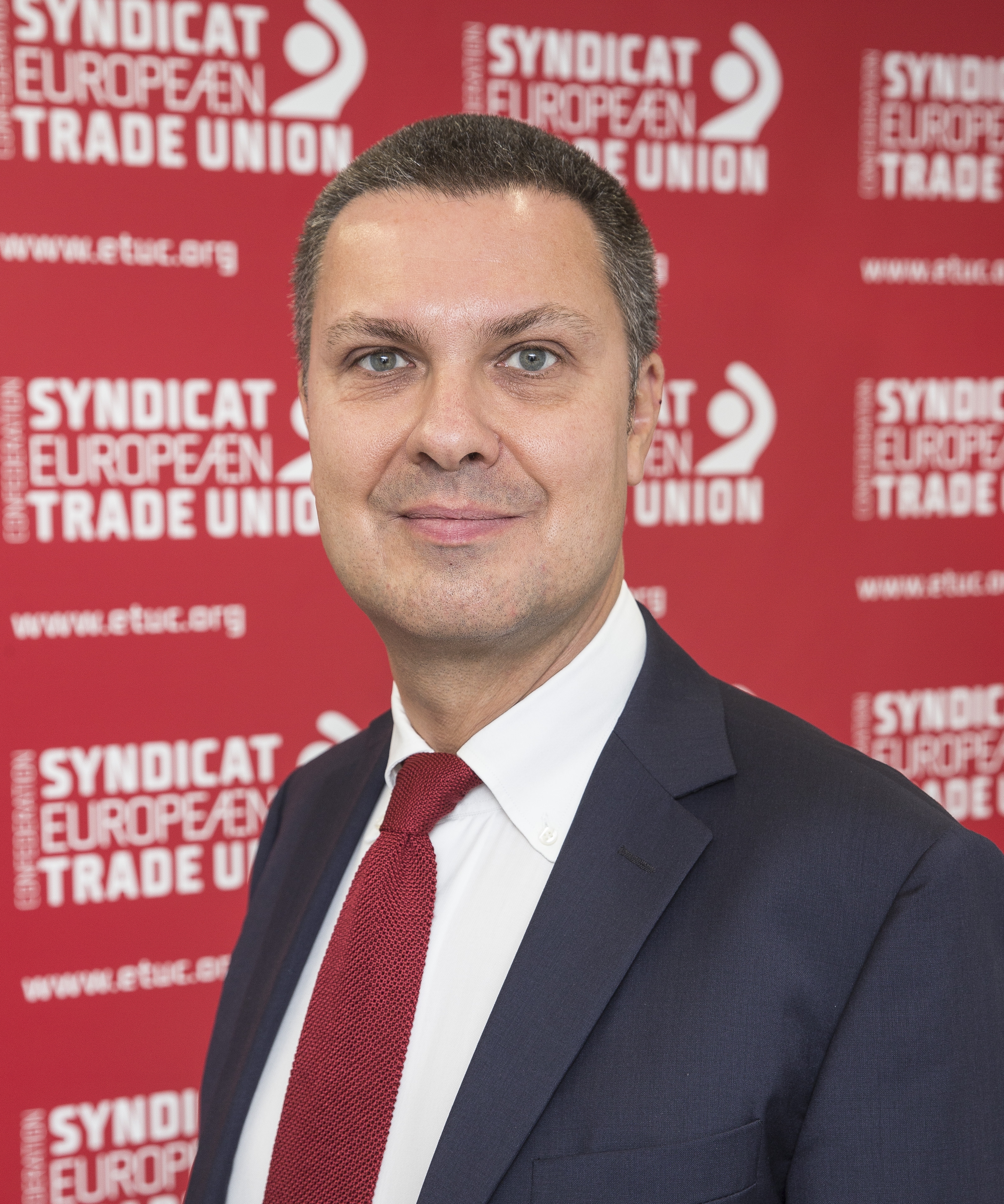 The world faces the worst refugee crisis since the Second World War but it is the richest Governments who have forgotten their history. More than 60 million people are fleeing from war, terror or abject poverty.

With 80 percent of displaced persons remaining in developing countries, Europe and other G20 nations are scrambling to minimise refugee intake. With the exception of Germany and Sweden we are witnessing the construction of walls and military lines on borders to keep desperate human beings from safe haven. In the United States, Canada and Australia, governments have offered to take minimal numbers of Syrian refugees and there is a growing callousness that accepts a rationale to send all others back.

It is true that countries like Greece, Italy, Jordan, Lebanon and Turkey need more assistance, and the generosity of people in opening their homes and communities to welcome refugees puts governments to shame. But to pay Turkey to keep refugees out of Europe is not and will never be an acceptable solution. It is in breach of fundamental human rights.

People are not tradable commodities.

There can be no integration without relocation. We urge European governments to reopen their discussions on resettlement and integration instead of putting all their efforts into closing the door. Responsibility for refugees cannot simply be traded away.

The European deal with Turkey is a hypocritical attempt to circumvent international obligations. Equally it denies the history of the last century where European refugees were welcomed into the workforces of many nations and, with a social compact, saw jobs grow and economies prosper.

Many countries, including in Europe, need workers as their populations age. The skills and incomes refugees can contribute to host nations and support investment boosts economic growth and job creation to the benefit of refugees and host communities alike. But it requires investment. It’s time for leaders to pay more attention to the state of the economy and employers and unions agree that migrants and refugees are a part of the solution.

But at the core of this crisis are people. The ITUC and the ETUC are appalled by the lack of unity and humanity in Government policies.

The heartening fact is that in almost all nations the compassion of people is ahead of that of their governments.  73 percent of people in a Tent Foundation[i] ten-country poll acknowledged their responsibility to accept refugees.

The ITUC is petitioning the UN, the G7 and the G20 to support the right to safe haven and work for all migrants. This requires a global, cooperative resettlement strategy and the global funds vital for social protection and the infrastructure to meet refugee needs in host nations.

The dispersal of refugees is paramount so as not to create areas that will soon become areas without rights.

The failure to demonstrate the solidarity that values human life is abhorrent and the growing xenophobia in the political realm is distressing. Fear-mongering about new arrivals threatening to take jobs, without action to ensure equal treatment in the workplace or any serious plan to improve infrastructure, grow jobs and produce growth to build a better future and provide opportunities for all, is short-sighted.

While Governments across the world avoid responsibility for refugees, unions say refugees welcome.

Every democratic country can do better to ensure safe haven for people at risk, but so too must our leaders act to bring an end to conflict and displacement. Just as we declare that refugees are welcome we acknowledge that most want peace and security in their own homes. An urgent global effort to stop the bombs and ensure democracy in Syria and neighbouring countries is long overdue.